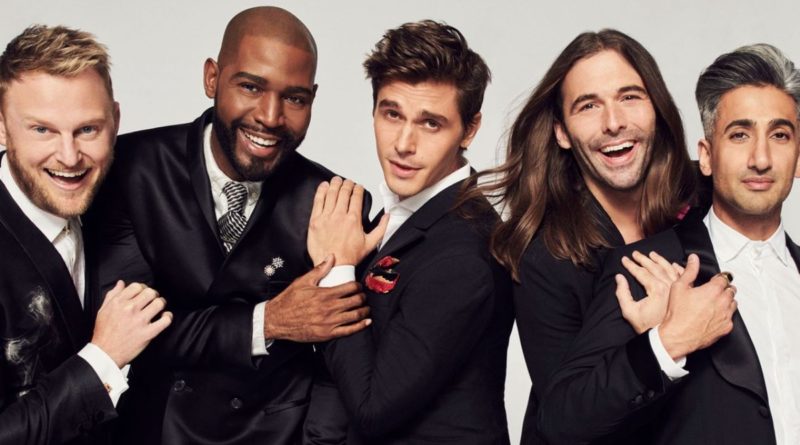 The LEGO Group has teased the imminent announcement of what looks sure to be the rumoured LEGO for Adults 10291 Queer Eye Apartment.

Details on the 974-piece set first arrived online in August, with reports pointing to a September launch. That now looks all but guaranteed, as the LEGO Group has published four very telling images to its Twitter account.

While the scissors and red baseball cap feel slightly too generic to pin explicitly to Queer Eye – although they are both elements you could expect to find in a set based on the fashion-focused Netflix show – the 2×2 tile decorated with avocados feels a bit more on the nose, given food and wine expert Antony Porowski’s well-known obsession with the fruit.

Essentially confirming earlier rumours, though, is the recoloured hairpiece previously found exclusively in 40516 Everyone is Awesome – which designer Matthew Ashton teased would show up again in a new colour. It’s in grey here, which is a perfect fit for fashion expert Tan France.