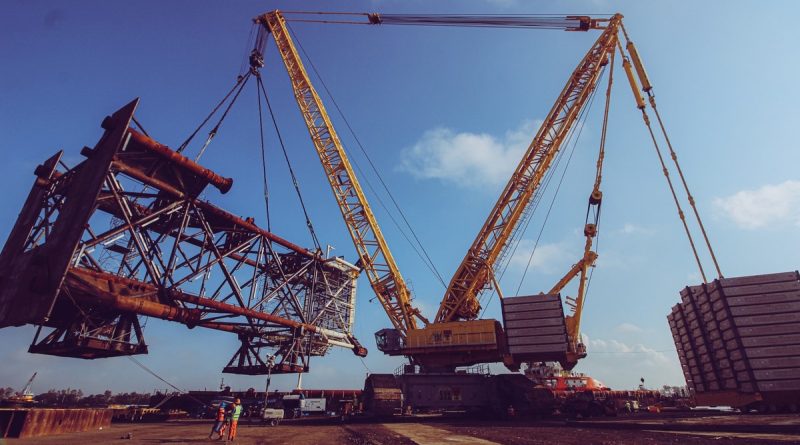 The first list of LEGO Technic sets due for release in 2023 includes a new Bugatti, the theme’s first-ever NASCAR set and another €450 Liebherr model.

Alongside sets from themes including Star Wars, Marvel and Avatar, price comparison site brickmerge has published an initial rundown of what we can expect from LEGO Technic in 2023. There are 11 sets in all, ranging from another tiny polybag (at least going by its price tag) to a flagship follow-up to 2019’s 42100 Liebherr R 9800 Excavator.

That comes in the shape of 42146 Liebherr LR 13000, also known as the world’s most powerful crawler crane. Like the excavator before it, the 13000 will apparently command a towering price tag to match what’s likely to be a towering size, retailing for €449.99. It’s the most expensive set so far in the LEGO Technic 2023 range, but there’s no word yet on when exactly next year it will launch.

Also in this assortment are 42151 Bugatti Bolide, which looks set to offer a more affordable entry point into the brand once 42083 Bugatti Chiron retires at the end of this year, and 42153 NASCAR Next Gen Chevrolet Camaro ZL1, based on a car that made its real-life debut at the 2022 Daytona 500. Expect both those sets to come in at mid-range price points.

The list is rounded out by two more Monster Jam sets and a couple of entry-level vehicles. Here’s all the info as provided by brickmerge:

We’ll need to wait for official confirmation on these sets from the LEGO Group before putting too much stock in them, but brickmerge has proved reliable in the past.