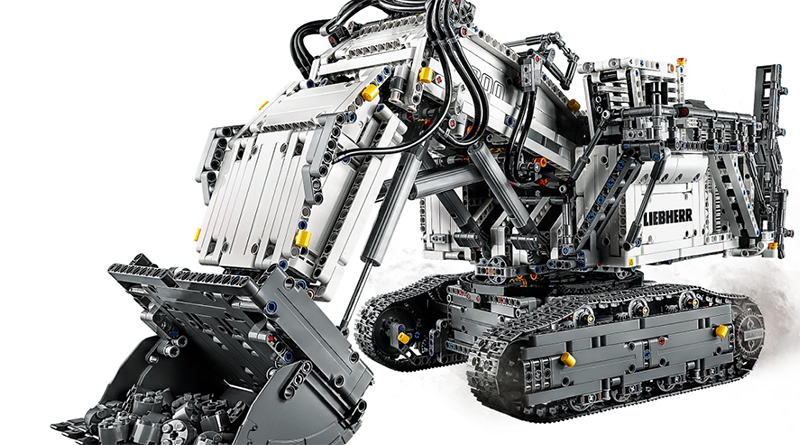 When it comes to LEGO Technic, bigger is often better, with the new 4,108 piece LEGO Technic 42100 Liebherr R R 9800 Excavator definitely subscribing to that theory. The model, which measures 39 cm high, 65 cm long and 27 cm wide, is available now at LEGO.com.

42100 Liebherr R 9800 utilises the LEGO Technic version of Powered UP, CONTROL+, which includes two new Smart Hubs. Each one can drive up to four engines, with 42100 packing seven engines into its frame in total. The functionality will enable users to drive the model back and forth, steer the vehicle, rotate the body, raise and lower the boom and open and tilt the bucket. 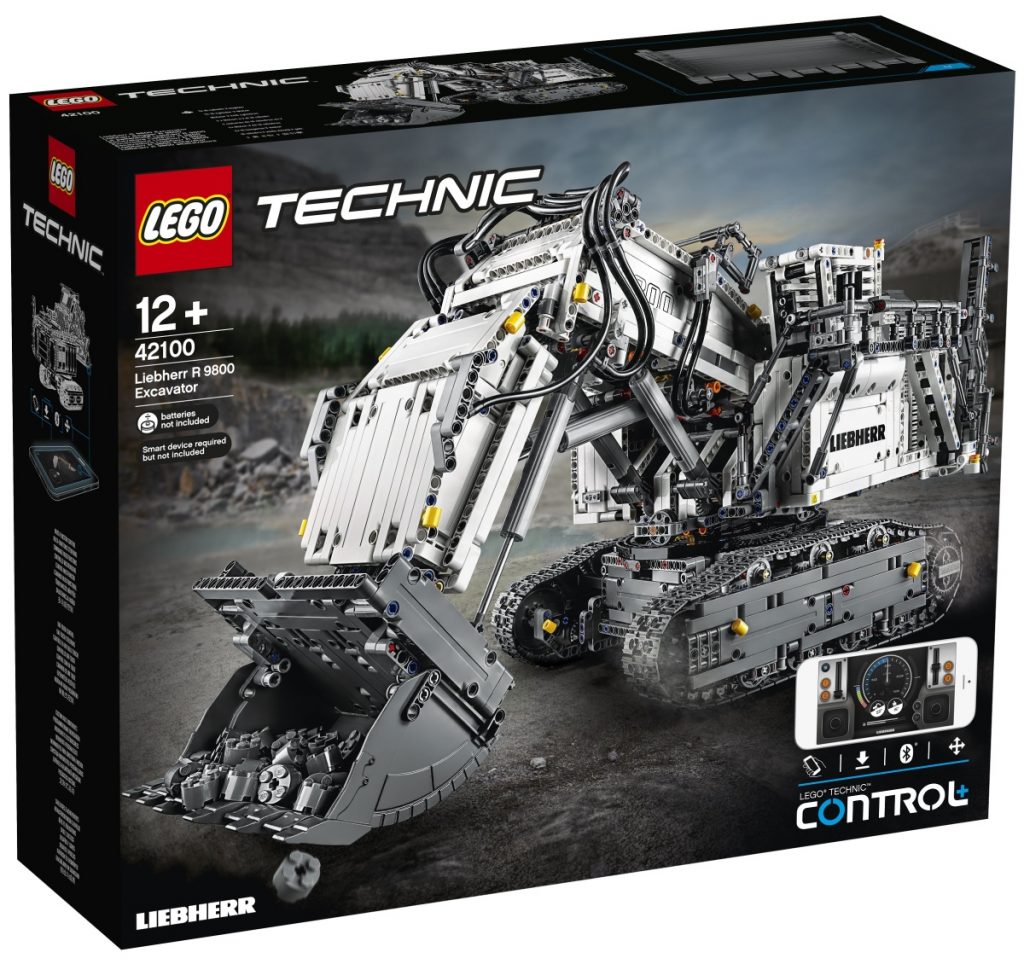 Get ready for a colossal LEGO build and play experience with the 4,108-piece LEGO Technic Liebherr R 9800 Excavator. Developed in partnership with Liebherr, this replica model is operated via the intuitive LEGO TECHNIC CONTROL+ app and powered by 2 advanced Smart Hubs with 7 motors. The sophisticated app technology enables super-precise movement and amazing functionality, while delivering endless authentic digital play combinations via 4 different control screens with cool graphics. The Multi-function control screen enables users to drive the machine in all directions, rotate the superstructure, extend and raise the boom, open and tilt the bucket, play realistic sound effects and get real-time feedback, such as boom position, power usage and drive distance.

Yesterday it was announced that another licensed LEGO Technic set is on the way in partnership with the BBC’s Top Gear.