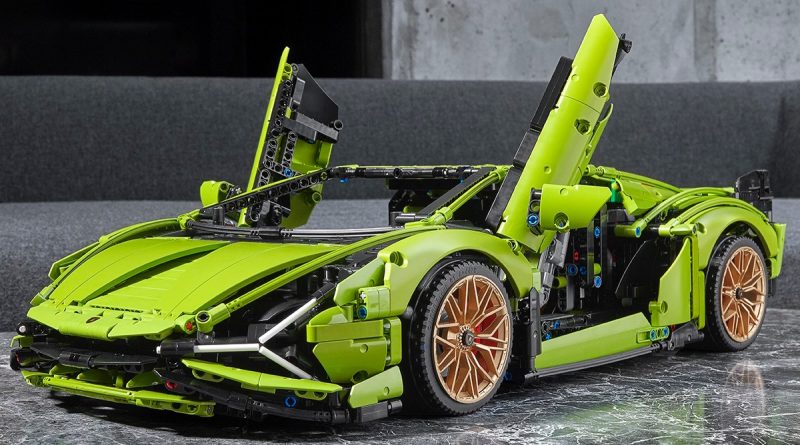 The LEGO Group has delayed the retirement of three LEGO Technic sets, including its 2020 supercar 42115 Lamborghini Sián FKP 37.

Originally scheduled to leave shelves by the end of 2023, the 3,696-piece Lambo will now stay in production until at least the end of 2024, pending any further amendments. It’s one of three LEGO Technic sets given an extra year on top of its planned shelf life, alongside 42141 McLaren Formula 1 Race Car and 42145 Airbus H175 Rescue Helicopter. Both of those sets will also hang around for at least another two years.

Nothing has changed in the list of sets retiring by the end of 2022, however, which means time is rapidly running out to get your hands on at least nine Technic sets – including heavy hitters like 42083 Bugatti Chiron, 42126 Ford F-150 Raptor and 42110 Land Rover Defender. At the moment, Powered Up’s 88014 XL Motor is also due to retire this year, but given the system’s other components will be around in 2025, we wouldn’t be surprised to see that shift before the year’s out.

Any and all of these sets could feasibly be adjusted again, so keep an eye on Brick Fanatics for regular updates to the complete list of LEGO Technic sets retiring in 2022 and beyond. For now, here’s what to expect according to our sources.