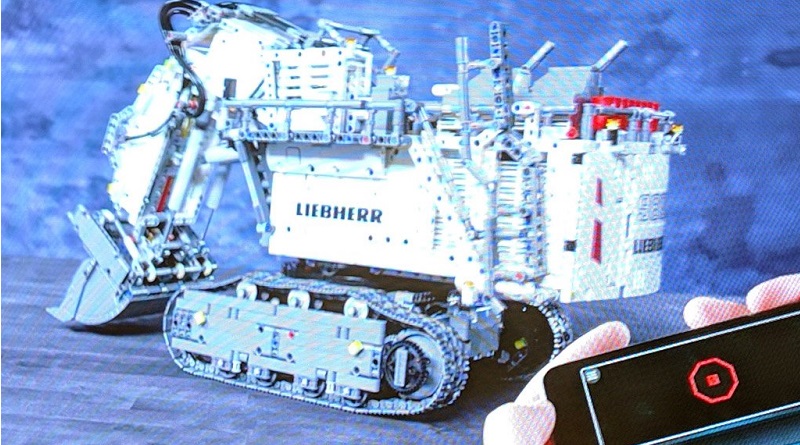 At least four new LEGO Technic sets will be coming later this year, as announced at International Toy Fair in Germany.

News is coming from International Toy Fair, which is taking place in Nuremberg, Germany, about the sets that will be available later this year. Zusammengebaut has revealed four new LEGO Technic sets that fans can look forward to. According to the website, here are the sets that will make up the summer range:

LEGO Technic 42096 Car Transporter – this is a 2 in 1 model, with a car included that can be loaded onto the transporter.

LEGO Technic 42100 Liebherr R 9800 includes seven motors that can be controlled individually using the new CONTROL+ function and two smart hubs. As the largest set this year for the theme, it will be priced at €449.99. 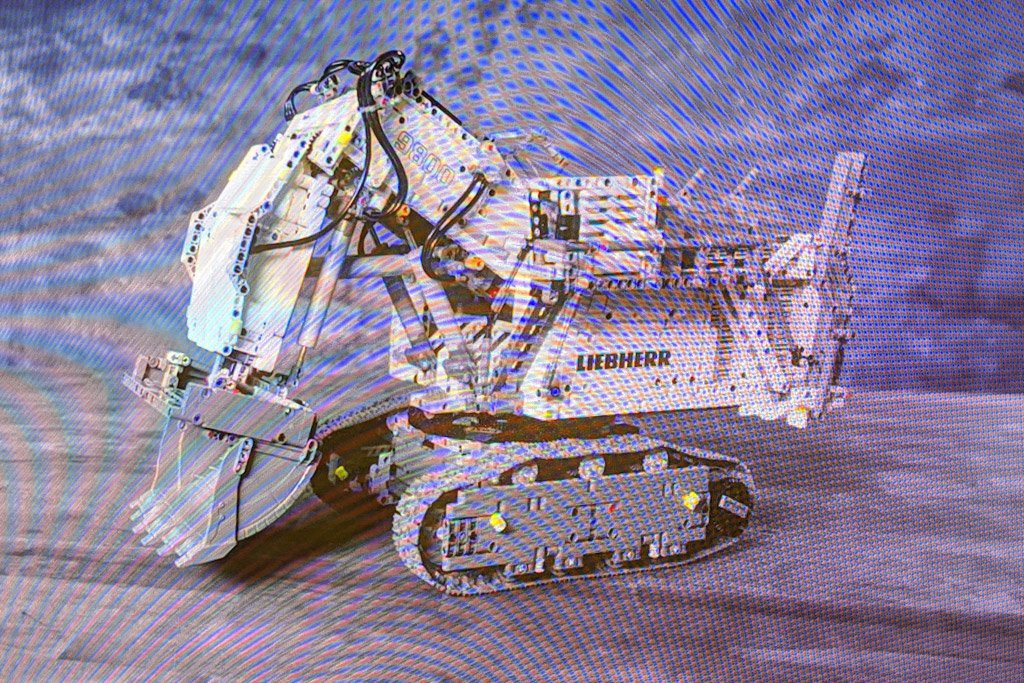