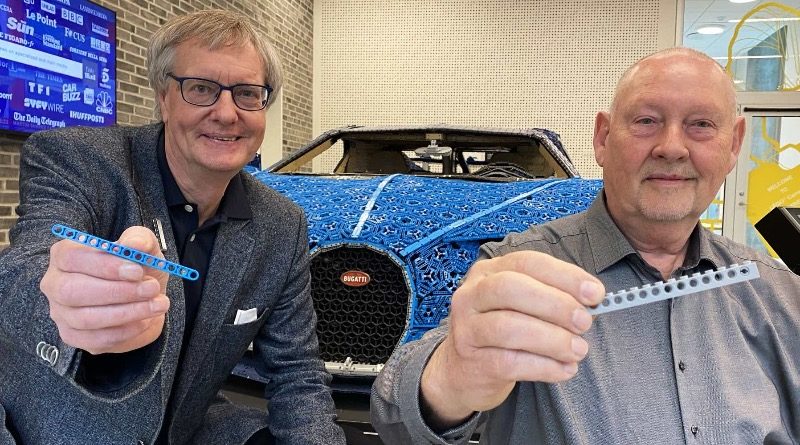 Two of the founding fathers of Technic – who boast 90 years of experience between them – have retired from the LEGO design team.

Design Master Jan Ryaa and Senior Element Coach Sten Schmidt have been with the LEGO Group for nearly 48 and more than 42 years respectively, and have been involved in bringing more than 70 individual LEGO elements to life – including the very first Technic bricks.

Jan’s career with the LEGO Group began all the way back in 1974, and he quickly made his mark in the product development team. “I was obsessed with getting more movement into the models and I started drilling holes in classic elements to insert axle rods,” he said. “This is basically how the classic LEGO Technic bricks with holes came about.”

Five years later, Sten came on board and revolutionised the Technic system all over again. “One of the elements I’m most proud to have helped develop is the Technic beam without knobs, that gives a more stable model and that is still one of the most-used Technic elements today,” he explained.

“The beam builds on the system that Jan helped invent by drilling holes in bricks, but I filed the knobs off to get them right.”

Both veterans of the LEGO Group have also played huge roles in departments across the entire company, working as either element or model designers in themes such as trains, Belville and Jack Stone. Since 2002, Sten and Jan have both been working in the Design Lab, where they’ve devised dozens of new pieces and mentored younger element designers.

“It’s been a pleasure and a privilege to work with so many great people and teams along the way,” Sten continued.

“And it’s fantastic to see that some of the things we have been working on are still used by our designers today,” Jan added. “My only regret is that Sten ruined that great Technic element. Apart from that, it has been a pleasure working with him.” 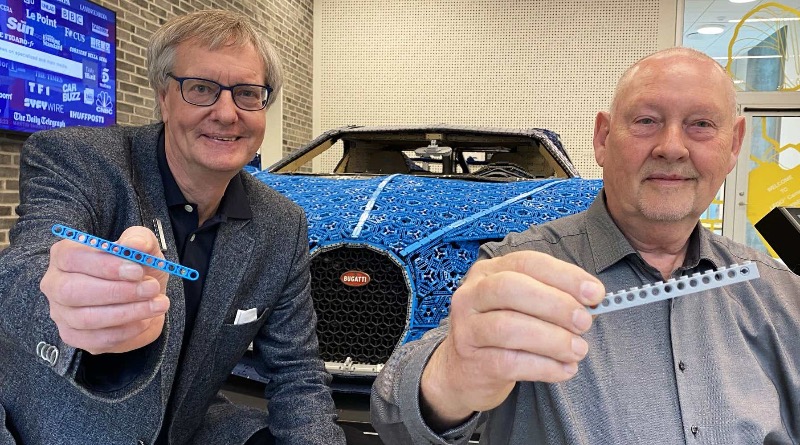