The exclusive 30615 Edna Mode minifigure that will be included with special versions of LEGO The Incredibles has been revealed.

Warner Bros. Interactive recently announced the release of the new video game, LEGO The Incredibles. An image was then found confirming that a special version of the game will include an exclusive Edna Mode minifigure, now revealed by Brickset as a polybag with set number 30615. The bonus minifigure is confirmed to come with the game on Nintendo Switch, PlayStation 4 and Xbox One. 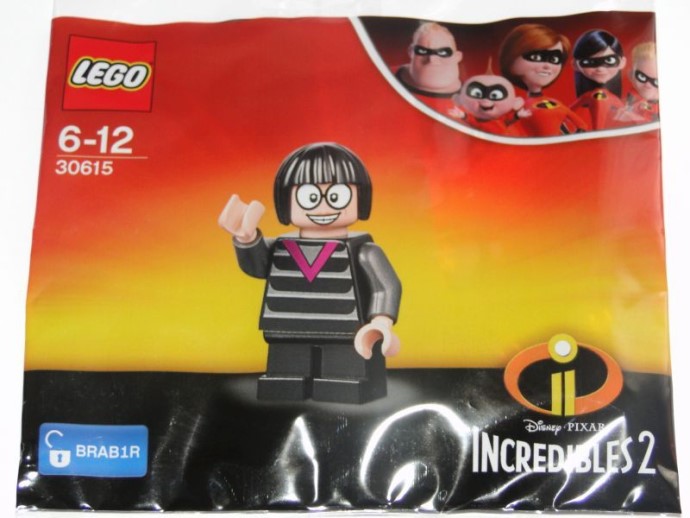 Edna Mode is the equivalent of James Bond’s Q in The Incredibles universe. As the character does not come with any of the LEGO Juniors sets that will support the release of the new sequel, she is a desirable character for fans.

The game will see players control the lovable super hero family as they follow the stories of both The Incredibles and The Incredibles 2. To succeed, gamers must work together and combine the Parrs’ unique abilities to combat crime and manage family life. Classic LEGO and Pixar humour is promised to be in abundance in LEGO The Incredibles.