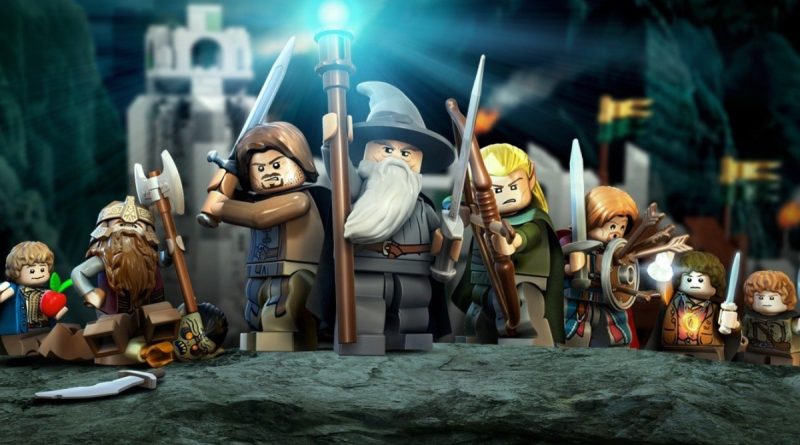 The rumoured LEGO The Lord of the Rings 2023 D2C is now reported to be at least €500, not much cheaper than the new UCS Razor Crest.

Following the initial report of the LEGO Group’s rumoured return to The Lord of the Rings in 2023, which was said to potentially include a larger D2C (direct to consumer) model, an update from StoneWars suggests that it could be at least €500.

For reference, other models around €500 include 76405 Hogwarts Express Collectors’ Edition, offering an idea of what we might be able to expect from such a price range. Of course, the report states that it could be at least €500, so it could be bigger.

That rumoured price point is also close to the newly released 75331 The Razor Crest, which includes some exclusive minifigures, elements and the massive, detailed model itself.