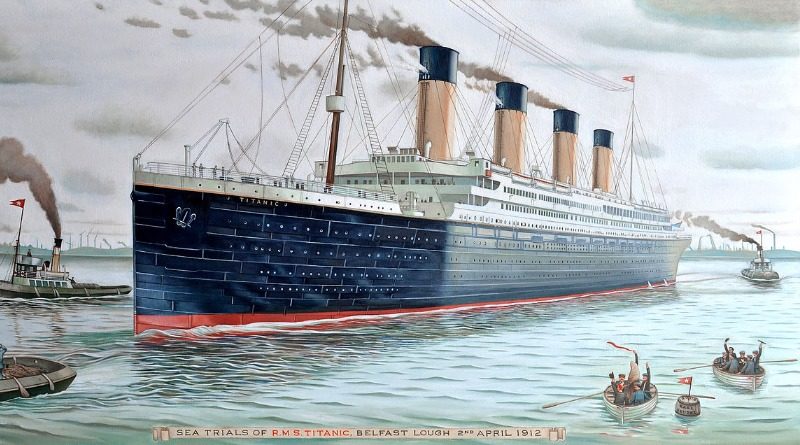 An official LEGO recreation of the Titanic may be on the way later in 2021, according to a new rumour.

Eurobricks user VanIslandLego told YouTuber Brother From Another Brick that the second half of 2021 will see the release of a LEGO Titanic set. The same user was apparently responsible for the first rumours around 10274 Ghostbusters ECTO-1 and 10276 Colosseum, lending some veracity to the report.

It is still a rumour, though, and should therefore be taken with a hefty pinch of salt until otherwise confirmed by the LEGO Group. But if the model is indeed due to materialise between July and December, don’t expect an official reveal any time soon.

There are no other details to go on at the moment, including exactly how big this rendition of the Titanic will be. Either way, it seems like pretty morbid subject matter for the LEGO Group, given roughly 1,500 people lost their lives when it sank in 1912.

It’s not the only set VanIslandLego reckons is arriving in the second half of 2021, with another stadium also rumoured to be joining the LEGO line-up – following in the footsteps of 2020’s 10272 Old Trafford.