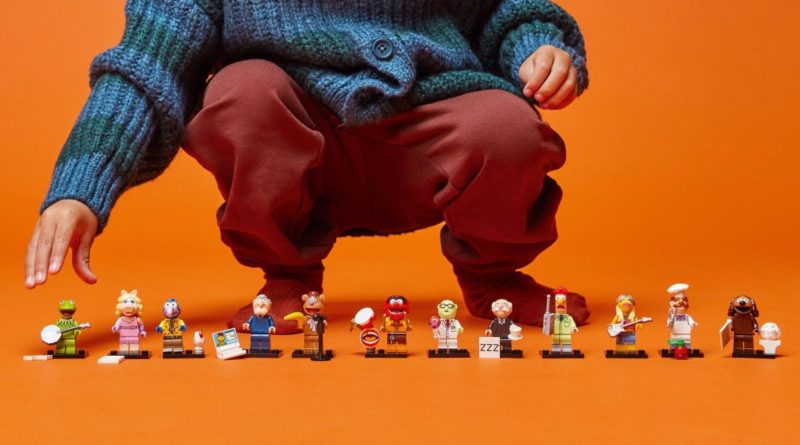 A number of different LEGO sets have earned a spot in the Toy of the Year awards, with a variety of themes represented.

Organised by children’s charity The Toy Foundation, the Toy of the Year Awards recognise some of America’s most desirable toys, games and licences. Finalists for the awards ceremony are chosen by a mix of people, including retailers, journalists and academics. However, the rest of us can contribute to the People’s Choice award for each category.

As a band of LEGO nerds, it’s interesting to see what draws the focus of the more casual LEGO fan. Seven LEGO toys have made it into the awards this time around. 71033 The Muppets is nominated for the Collectible Toy category, with both 60351 Rocket Launch Center and 76217 I am Groot up for the Construction Toy prize. 71403 Adventures with Peach Starter Course – a new addition to the LEGO Super Mario line – is up for the Playset Toy of the Year prize.

Two vehicular LEGO sets have made it into the Vehicle Toy category. While 42141 McLaren Formula 1 Race Car is an obvious choice, the Klutz LEGO: Race Cars set has rather flown under our radar. It combines a variety of LEGO elements with a buildable chipboard track, and is due to be released in the UK on September 1.

Another unexpected nomination is 21336 The Office, in the Grown-Up Toy category. While it’s clearly an impressive (and faithful) model, it hasn’t been released yet – and it won’t be until October 1. Clearly that hasn’t prevented it from making an impression on the awards’ participants, though.

If you’d like to show your LEGO allegiance, you can visit the Toy of the Year Awards website and place your votes. We’ll get the results on November 21 this year. If you’d like to add any of these sets to your collection, be warned: 71033 The Muppets is due to retire by the end of this month.