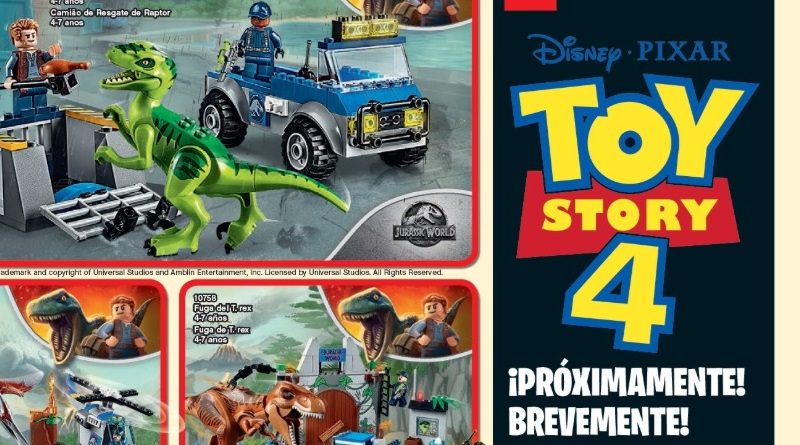 It is confirmed that LEGO Toy Story 4 sets will be released later this year.

From a scan in the LEGO catalogue for Spain, The Brick Fan has reported the news that the LEGO Group will be releasing sets based on the upcoming Disney Pixar movie, Toy Story 4. This theme was first rumoured by Brick Fanatics back in September.

With the film due to be released in June, the sets could arrive anytime between March and May. Both DUPLO and 4+ releases are on the way, with Pixar film based LEGO sets now seemingly targeted at the younger end of the market. Six of the 4+ sets are expected. 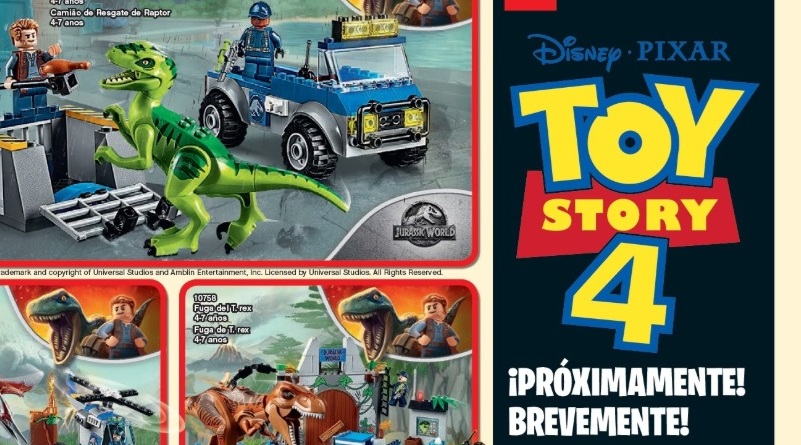