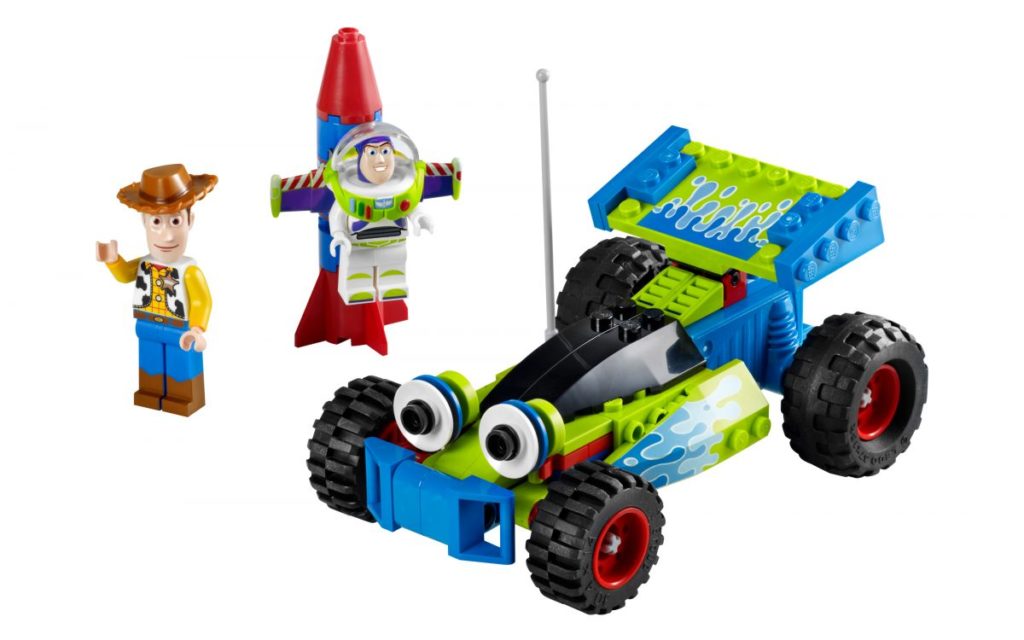 Brick Fanatics understands that Toy Story may be back as a LEGO theme next year, to coincide with the launch of Toy Story 4.

Disney Pixar’s most beloved film and first feature, Toy Story, will get its third sequel next year. On June 19, 2019, Toy Story 4 will arrive in cinemas. Woody and Buzz Lightyear will return with the supporting cast of toys in a story that focuses on the romance between Woody and Bo Peep.

When Toy Story 3 was released in 2010, a range of LEGO sets were launched based on the entire series so far. Now, Brick Fanatics has received information suggesting that the theme may be back in 2019 ahead of the release of Toy Story 4. Until an official announcement is made by Disney or the LEGO Group, the information should be treated as rumour. 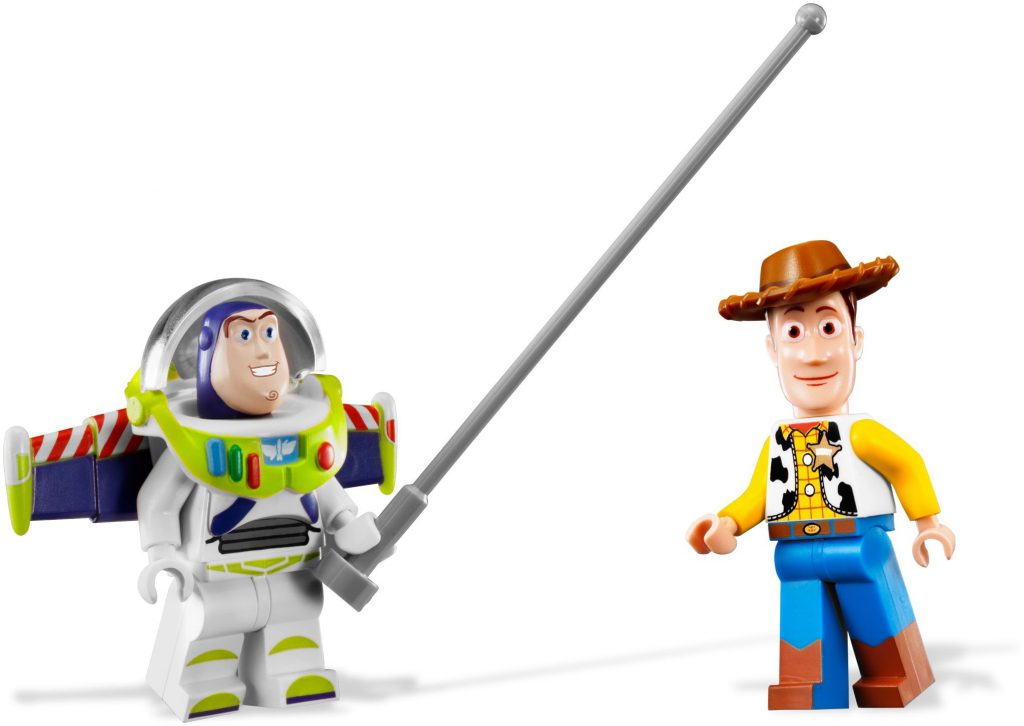 This year, two sets were released in the LEGO Juniors theme based on Incredibles 2 and in 2011 a Cars theme was released – so the LEGO Group has form for picking up on Pixar movies and releasing themed based on them. Given the treatment that the Parr family had, fans may have to expect a dumbed down build experience for the Toy Story gang.

LEGO Juniors sets based on Incredibles 2 are available now from shop.LEGO.com.