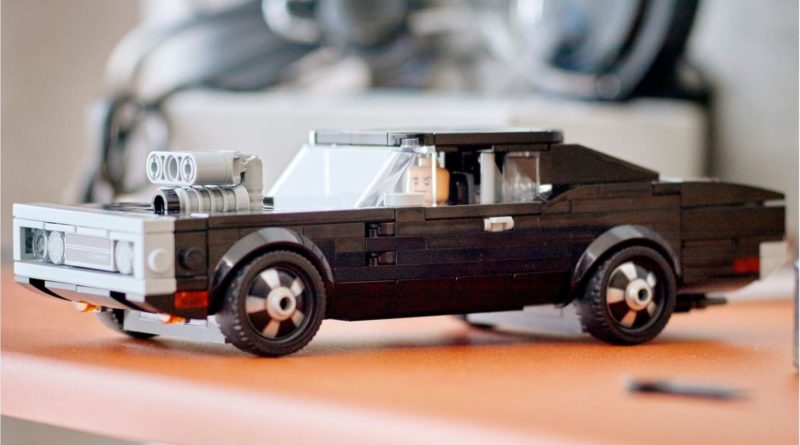 Two upcoming LEGO Speed Champions sets mirror much larger versions of themselves, but it’s not the first time that the LEGO Group has resized vehicles.

The LEGO Group has achieved various levels of success when rescaling vehicles over the years. We’ve taken a look at some examples.

LEGO Creator Expert 10248 Ferrari F40 was released in 2015. Four years later, the 1,158-piece set was joined by LEGO Speed Champions 75890 Ferrari F40 Competizione, a car that would go on to appear in the LEGO expansion pack for video game, Forza Horizon 4. There’s also a life-size F40 on display at LEGOLAND California Resort, which is pretty epic.

LEGO Creator 10258 London Bus was available exclusively from London LEGO stores when it first launched in July 2017, a month ahead of its full release. A year earlier, fans were teased with a miniature version, 40220 London Bus – a set that is still very popular to this day. Although it’s more than 10 times smaller than its bigger brother, it still manages to capture the unmistakeable form of a classic London Routemaster Bus perfectly.

The fact that LEGO ICONS 10300 Back to the Future Time Machine is in and out of stock on a regular basis suggests that it’s popular among pop culture fans. It’s not the first LEGO incarnation of Doc Brown’s modified DMC DeLorean though. LEGO Ideas 21103 The DeLorean Time Machine arrived 9 years ago, and two years after that we were treated to an incredibly cute microscale version as part of LEGO 71201 Dimensions Back to the Future Level Pack.

We’re certainly hoping that the LEGO Group has plans for some more resized sets, whether in Speed Champions or beyond. Which LEGO vehicles (old or new) would you like to see return in a different scale?