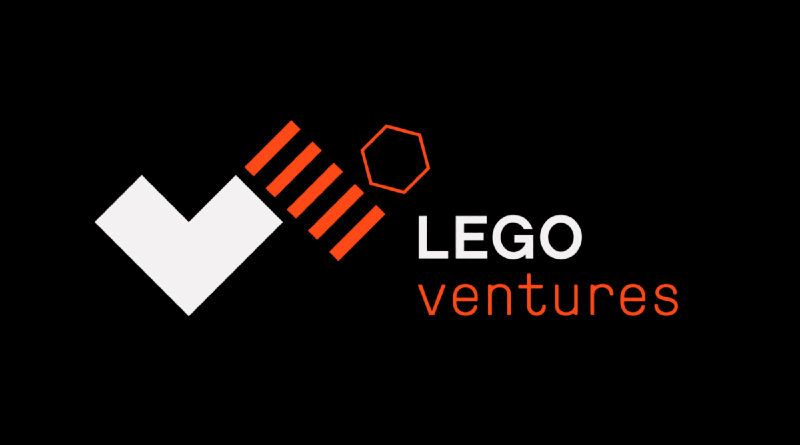 The LEGO Group’s investment arm has appointed a new head, whose past careers include a leading position at Spotify, to lead their future endeavours.

Cecilia Qvist has been appointed as the new head of LEGO Ventures and will be guiding the ventures division of the Danish company in providing funds to promising opportunities that echo the values of the LEGO Group.

The news was announced on the LEGO Ventures Twitter account and a full press release was made available with statements from key members of the company.

The new head’s experience includes a leading role at Spotify, the audio streaming company, where she oversaw the global growth strategies in new and existing territories.

LEGO Ventures has contributed to quite a few projects since it was first formed, including the UK app Caper last year. We shall have to wait and see what promising opportunities the branch funds next with Cecilia as the new head.