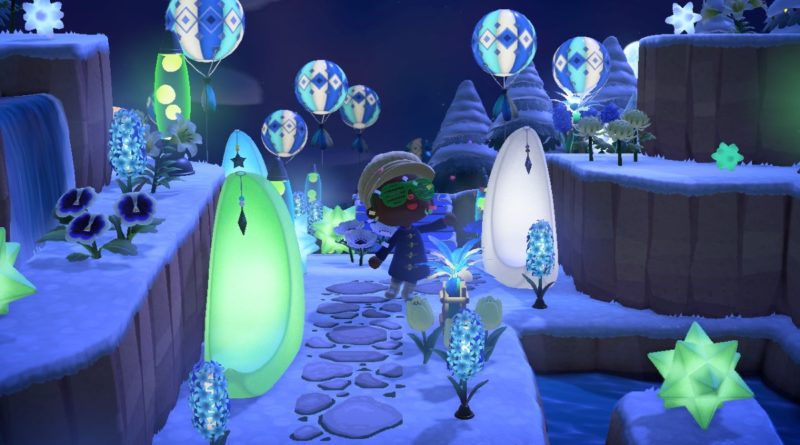 Despite the announcement that LEGO VIDIYO is to be discontinued, the Animal Crossing VIDIYOLAND island has been updated for winter.

In November 2021, the LEGO Group revealed that LEGO VIDIYO would be getting a unique island for anyone to visit in Animal Crossing: New Horizons. The Nintendo Switch title allows anyone with the game to decorate an island and visit another person’s island by using a series of numbers known as a Dream Address.

The LEGO Group used the game to create an island based on VIDIYO with activities to complete and areas inspired by the characters and genres present in the theme. Now, the island has been updated for winter with festive decorations and the same Dream Address of DA-4202-8210-6712. This was just days before the recent confirmation that LEGO VIDIYO is being discontinued.

While further promotion of the theme might not make sense given that the production of the physical sets is ending on January 31, it is likely that these plans were already in place before the decision was made to discontinue VIDIYO and it is important to note that the theme’s app has been confirmed to be supported for two more years.

Anyone wanting to add a part of LEGO VIDIYO to their collection, including the second series of 43108 Bandmates, might want to make an order before production ends at the of the month. A rumoured list of cancelled sets that were reported to be due for 2022 has also surfaced, including a castle and a parade.