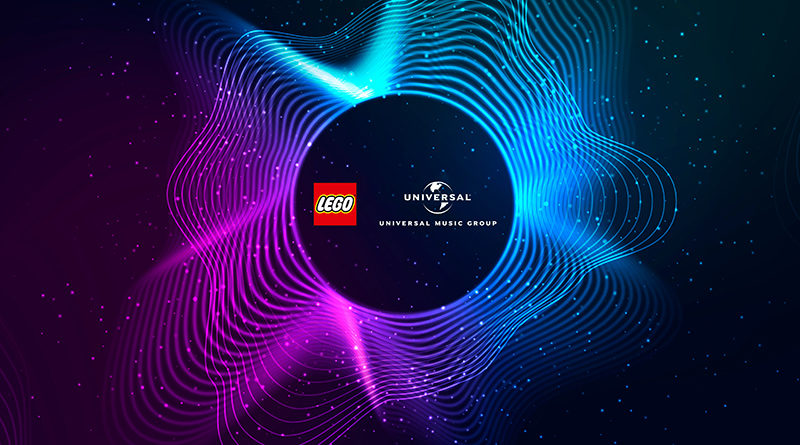 The LEGO Group’s collaboration with Universal Music Group may be called LEGO Vidiyo, according to a new rumour.

The two companies first announced their partnership back in April, emphasising a focus on kids “expressing themselves through music”. Now, StoneWars reports that the new theme will be titled LEGO Vidiyo, hinting that the sets will revolve around creating music videos.

Each kit will reportedly contain a printed 2×2 tile, which can be scanned using a smartphone. You’ll apparently then be able to use augmented reality to shoot videos using the new sets, combining them with music in the accompanying app.

It sounds like the kind of “fluid play” experience we’ve seen with Hidden Side. The LEGO Group has focused heavily on blending physical and digital play experiences over the past few years, including this summer’s LEGO Super Mario range.

An online retailer has listed seven LEGO Vidiyo sets for release in March 2021, six of which are priced at €19.99 each. StoneWars suggests the seventh, priced at €4.99, may be an accessory series, which sounds similar to Super Mario’s Character Packs.

One final rumour reported by StoneWars indicates the sets may include mini-dolls rather than minifigures, but take that one with a huge grain of salt.

At this stage, everything reported here is still rumoured, but hopefully we’ll see official confirmation from the LEGO Group and Universal Music Group soon.

This isn’t the only means by which LEGO and Universal will be intertwined from next year, of course. Earlier this year, Universal Pictures replaced Warner Bros. as the producer and distributor of LEGO movies. Whether cinemas survive long enough for anything to come of that is another question…