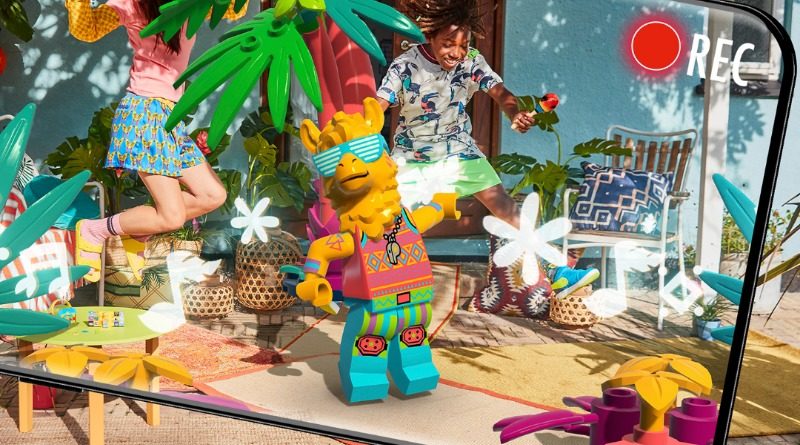 A new set of rewards have launched on the LEGO VIP rewards centre, including a set of VIDIYO concept art posters, but only whilst very limited stocks last.

To celebrate the launch of LEGO VIDIYO, the VIP rewards centre includes a set of six posters depicting concept art for each of the characters included in the BeatBoxes and 43101 Bandmates, as well as some never-before-seen minifigure musicians.

The descriptions for each of the posters reveal that some of the names for individual VIDIYO bands have changed from the development of the theme such ETDM, which stands for Extra Terrestial Dance Music, but was later changed to Alien DJ. Each of the concept art also includes at least one minifigure that never came to be, but might possibly return later in LEGO VIDIYO’s lifespan.

Each one will set you back 600 points and there are only 500 of each available. All of them are still in stock so act quickly if you want to complete the lot. That’s not all that’s available for the theme on the VIP rewards centre though with another poster separate from this limited edition set.

The TROPICON Wardrobe poster measures 21cm by 29.7cm, the same as the others, but only costs 250 VIP points instead. However, this doesn’t appear to be concept art for the theme but rather some options for dressing up your VIDIYO bandmates via the app, all displayed on a sleek and stylish backdrop.

These rewards are all available now via the official online LEGO store alongside the rest of the LEGO VIDIYO theme. Whilst you redeem these rewards you can also enter a sweepstakes to win a pair of rollerskates owned by L.L.A.M.A of VIDIYO fame.