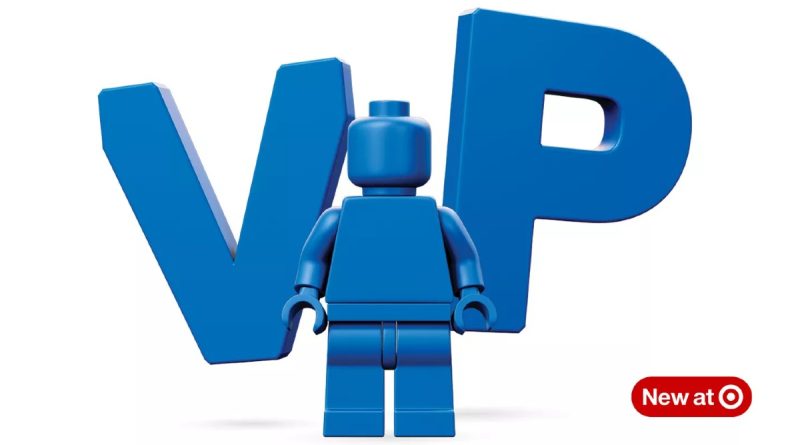 A new advertisement spotted in-store and online has teased that LEGO VIP points are coming to Target, potentially opening the door for other stores.

As spotted on Reddit from Throbably a banner has been found in a Target location advertising the opportunity to redeem LEGO VIP points in your purchase until January 31, 2023. Since then, it has also been officially announced on the Target website that LEGO VIP points are coming to the retailer.

This is the first time that LEGO VIP points have been extended to another retailer other than those run by the LEGO Group but does follow other partnerships involving the VIP program such as the My Nintendo offers.

Starting today, July 31, you’ll be able to earn 1 VIP point for every dollar spent on LEGO sets in-store, less than the usual rate at LEGO.com. Up to 1,000 points in any calendar month can be earned. Just take a photo of your receipt and follow the instructions on the landing page to earn your points.

This promotion will extend until January 31, 2023, and will run through Black Friday and the holiday shopping season

Note that the LEGO Group is also teaming up with Target for a LEGO Ideas set that will be exclusive to the retailer and LEGO stores.