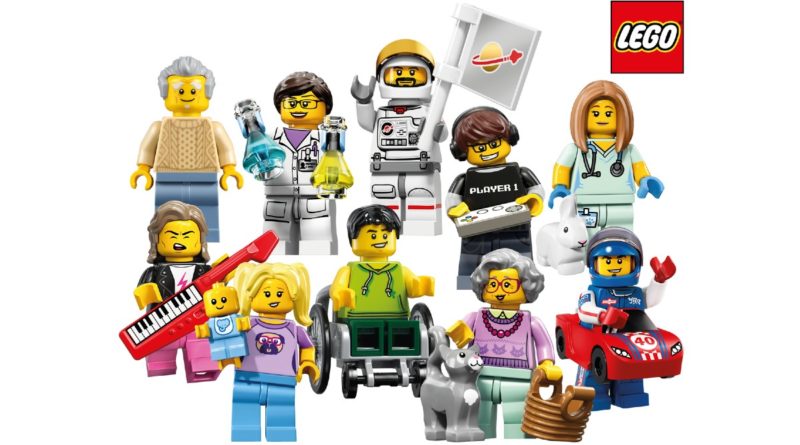 Another addition to the LEGO Group’s 90th-anniversary celebrations has been announced, inviting 90 fans of all ages to take part in a photoshoot.

The LEGO Group is looking for anyone aged between one and 90 to take part in an anniversary photoshoot with photographer Rankin at his London studio, all as part of a campaign to promote the big day later this year.

Anyone interested in taking part needs only provide a photograph of themselves and up to four other people that will be with them in the photoshoot with the press release stating that you must be enjoying LEGO play. That likely involves building models with bricks, to give you an idea of what you should be aiming for. You should email that photo to [email protected] to be in with a chance of taking part.

Accompanying that photo should be the names, ages and heights of everyone in the photo as well as 150 words on what LEGO play means to you and why you should be picked for the photoshoot.

As you might expect, this opportunity comes with a few terms of conditions to bear in mind, the most notable of which is that your photos will be used in physical and digital media as part of the campaign, appearing on billboards across the UK as well as on social media and LEGO.com – all from July 18 onwards.

More information is available on the online store, though you will also need to make sure you are available and in London on either May 30 or June 13 and entries must be handed in before May 18, when the winners will be contacted.

Also part of the 90th anniversary of the LEGO Group was a recently-closed LEGO Ideas contest, an upcoming Ideas set rumoured to be a Castle model and the launch of 11021 90 Years of Play.