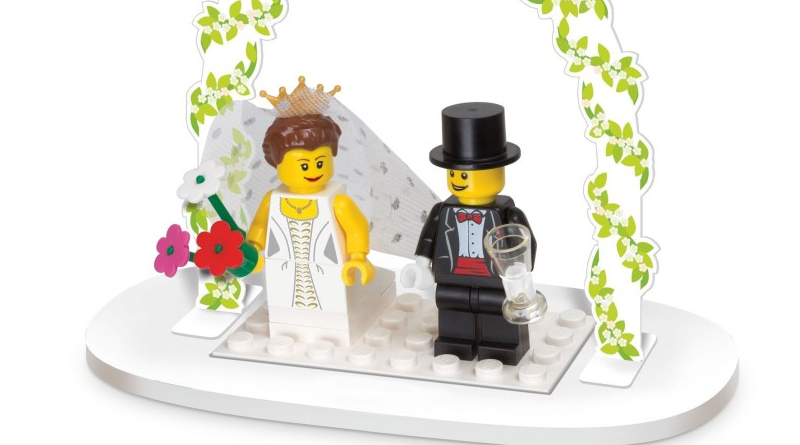 The reality of living with a LEGO fan has been laid bare in an article that sees several ‘LEGO widows’ share their experiences.

While it may not do much to shatter the LEGO hobby’s gender stereotype, the Daily Mail has published an article that sees several wives of LEGO fans sharing their experience of living with husbands so devoted to the brick that they take over the house and spend £20,000 on their hobby.

Dan Silver has a LEGO collection worth £10,000. His wife, Rheane shares a story from her honeymoon: “It turned out Edinburgh has no LEGO Store so he insisted we got a train to Glasgow so he could spend some of our wedding gift money. We left a few hundred pounds lighter, having barely seen any of Glasgow.

“Back at the apartment he made me help him build Hogwarts Castle by reading out the instructions — I wasn’t allowed to touch the LEGO. It wasn’t how I expected to spend my honeymoon.”

Charlotte Harwell, lives with LEGO loving husband Mike and their children. She shares a familiar space-related story: “Last year, Mike left three big trunks of LEGO in the kitchen for weeks. None of us could sit down to eat and eventually I snapped and told him he had to move them!

“Recently, I went away for a day and on my return more Lego had made its way into the house. It’s reached the point where I’ve agreed that when we do some work on the house later this year, he can convert the garage into his very own ‘Lego haven’. Anything to stop it being scattered all over.”

Andrew Ibbitson’s understanding wife, Kirsty, blames herself: “I’ve bought him models for birthdays and special occasions for the past few years, like when our daughter was born two years ago, because I thought it was a nice hobby for him when he injured his knee and couldn’t do sport any more. Little did I realise how much time I’d spend saying: ‘Andrew, come on! We’re going to be late!’ or: ‘It’s 1am, come to bed!’ If left on his own, he’d spend all night building the latest model.”

Karen Wilmott sympathises with celebrity LEGO widows Victoria Beckham, sharing her experiences with husband Justin: “I should be grateful Justin has a hobby he can do at home. But when I’m tripping over LEGO figures, it’s a bit too much. I can appreciate they’re pieces of art but among others we have a meerkat, a polar bear, a Venus de Milo (on the floor in our bedroom!) and a reindeer’s head on the living room wall.”

The full feature is well worth a read, as many fans and partners will identify with the experiences shared. The pictures of fans’ collections are also very impressive and might provide inspiration for a next build or purchase.