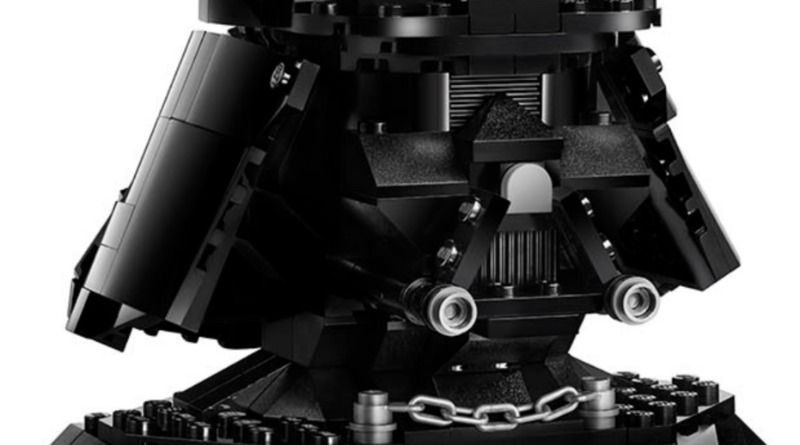 The LEGO Group has issued a statement pledging to make regional releases widely available three to six months after launch.

Any similar sets released after May 1, however, will eventually become widely available through official LEGO retail channels, following an initial period of regional exclusivity.

The move has apparently come in the wake of feedback on those recent releases. It’s a positive sign that the LEGO Group is listening to its customers, but the statement did note that there will still be some products that will remain true exclusives, including Comic-Con minifigures and sets.

Here’s the full statement from the AFOL Engagement team on the LEGO Ambassador Network:

It has become apparent to us at the LEGO Group that you are dissatisfied with the recent launches of regional exclusive products. We’ve received a lot of feedback on the LEGO festival products to mark the Chinese New Year (sets 80101 and 80102), the LEGO The Movie 2 Brickheadz (41634, 41635,41636 & 41637) in the US as well as the LEGO Star Wars 20th Anniversary Darth Vader Bust (75227). Because of this feedback and concerns from you, our dedicated and most loyal fans, we have decided that regional exclusives launched after May 1, 2019 will become widely available via LEGO Brand Retail stores and LEGO Shop at Home after a limited period of time (3-6 months) of the initial launch.

In the following areas we will still be launching products, which will have a certain limitation to availability and production runs:

The cut-off date of May 1 does mean that the regional exclusives already produced this year, including 80101 Chinese New Year’s Eve Dinner and 80202 Dragon Dance, won’t be available worldwide.

However, as revealed earlier today, 80303 Dragon Boat Race doesn’t launch until May 3, so will presumably appear globally some time between August and November.