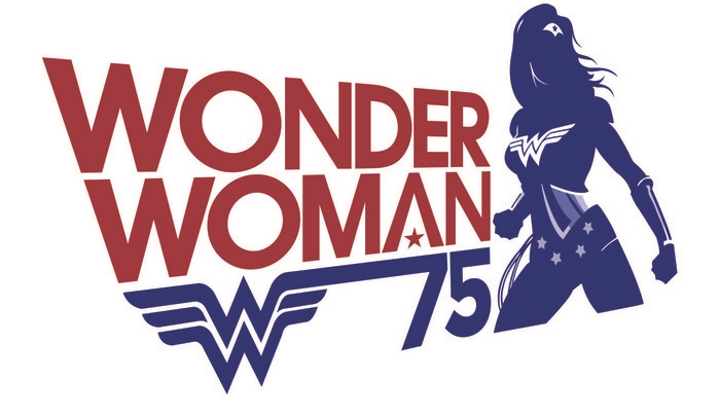 Other events to commemorate Wonder Woman’s three-quarters of a century include a panel at Comic-Con to mark the history of the character and discuss Diana Prince’s future, and the original costume from the 1970s television series will also be on show, as will the outfit to be worn by Gal Gadot in the 2017 Wonder Woman film.

A life-size invisible jet will also be in San Diego, illuminated at night, and a number of Wonder Woman-inspired artworks.

The Wall Street Journal released a clip of the LEGO build that will be on display when Comic-Con gets under way on July 21: