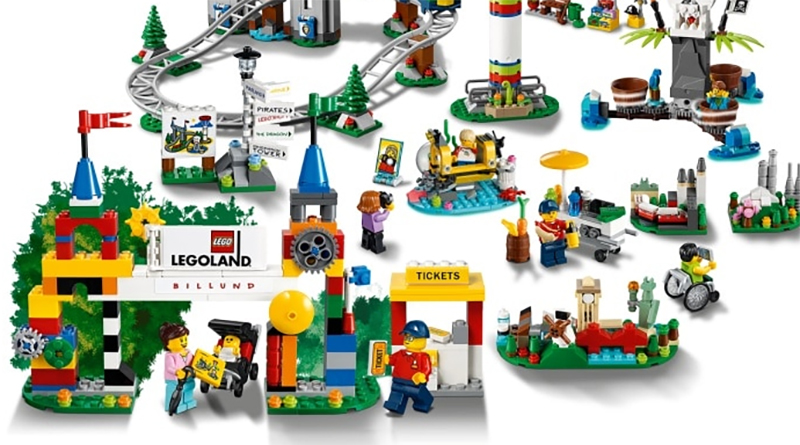 Minifigure trading at the LEGOLAND California Resort may be coming to an end this year after being a long-running activity at the theme park.

LEGOLAND theme parks around the world have offered minifigure trading, which sees staff members wearing minifigures on their badges so that children can trade with them. Minifigure trading posts have also offered the opportunity to do some swapping.

While the extent to which this runs at each location varies, the Brick Fan reports that it is still going at the LEGOLAND California Resort – but may not be for much longer. According to rumours the website is hearing, by the time The LEGO Movie World area opens the minifigure trading will have ceased. The reason being reported is that it is too expensive to maintain.

Star Wars Miniland has recently closed at all of the LEGOLAND theme parks around the world, with fans assuming that it is linked to Disney bringing Star Wars into its own destinations in a big way.

The new 2020 sets have been turning up at the USA’s oldest LEGOLAND park, which along with all of the others was recently brought back into private ownership by the LEGO founding family.