Shortly after the opening of the new Birmingham attraction, the LEGOLAND Discovery Centre Manchester is looking for a new Master Model Builder.

As well as being proficient with the brick, Master Model Builders need to be able to engage with children, lead workshops and inspire visitors. The Creative Crew – a panel of children aged between six and ten – will weigh in on the decision. 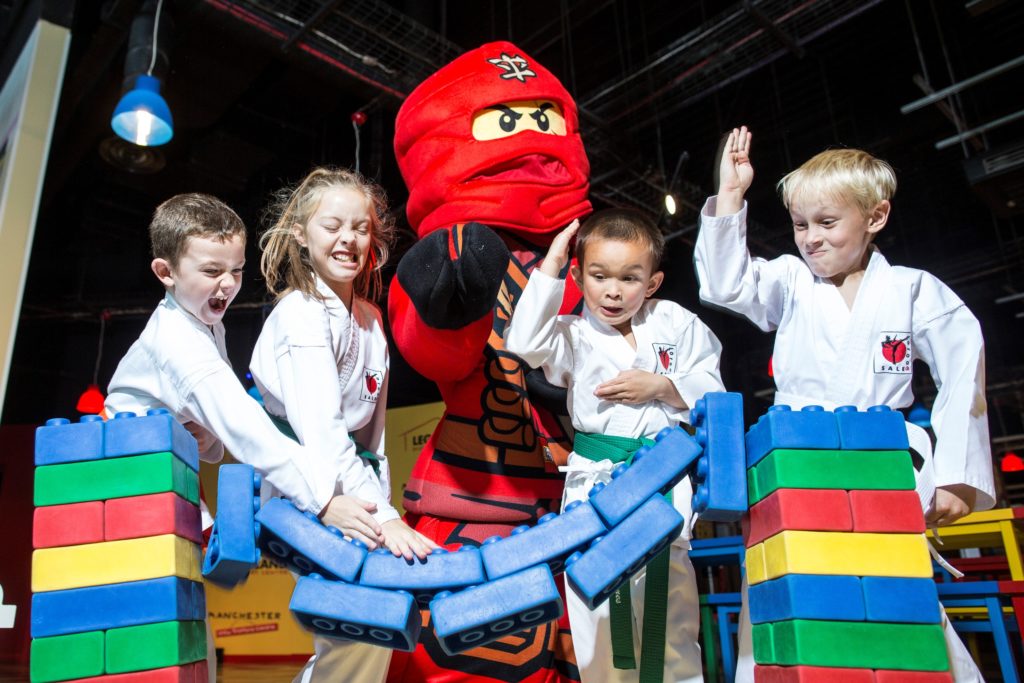 “This is a hugely exciting time at the LEGOLAND Discovery Centre Manchester,” Jenn McDonough, General Manager, told the newspaper. “Such is the success of our popular family attraction, that we now need a second master model builder to join the fast-paced and brilliantly creative team here.”

LEGO fans who fancy their chances can apply at the attraction’s website.