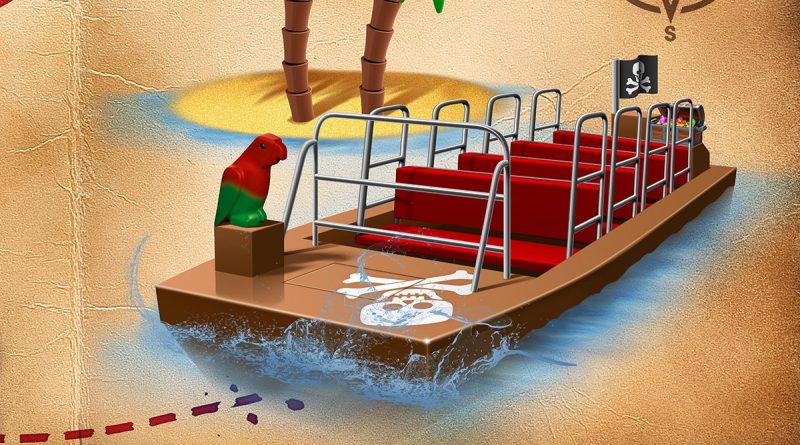 LEGOLAND Florida Resort has delayed the opening of their latest Pirates attraction to next year following ‘record-breaking water levels’.

Originally scheduled to open in under two weeks on November 2, 2022, those visiting LEGOLAND Florida soon won’t be able to ride Pirates River Quest until early 2023.

A reported news release from LEGOLAND Florida Resort reads, “The canals of Cypress Gardens, along with the Chain of Lakes and Peace River, have seen record-breaking water levels this year which have impacted the attraction’s intended launch date.”

The water levels may be, at least partially, due to flooding caused by Hurricane Ian in the region though that has not been confirmed by the team at the resort.

The attraction’s listing on the official LEGOLAND Florida website has been updated to reflect this change, which also has a new piece of artwork and a short description of the experience. On the ride, guests will board boats and take a trip through the Cypress Gardens on a treasure hunt and discover secrets along the way.

First announced during the 10th-anniversary celebrations for LEGOLAND Florida, Pirates Treasure Quest will now open in early 2023. Also revealed earlier today for LEGOLAND Deutschland was a new MYTHICA roller coaster – the first of its kind in any LEGOLAND resort.