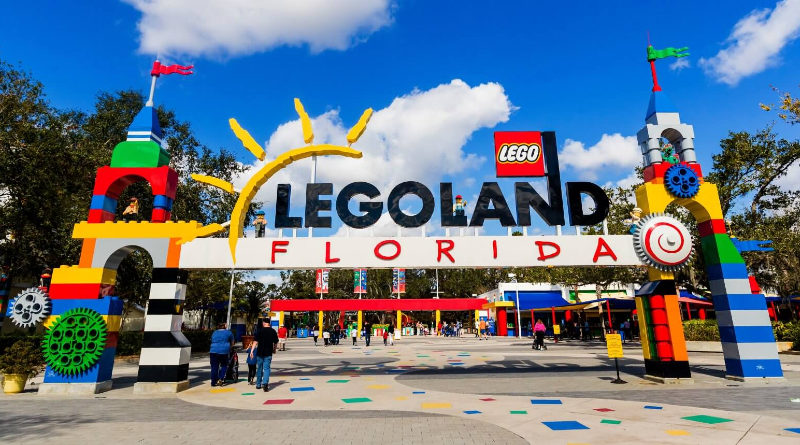 LEGOLAND Florida has filed permits for its latest two and a half acre expansion, ahead of its 10th anniversary next year.

The management of the Florida resort has submitted paperwork which may reveal a new expansion. This rumoured development comes before the theme park celebrates its 10th anniversary in October 2021. Among the park’s other anniversary plans, this expansion might bring several new attractions to LEGOLAND Florida.

Attractions Magazine is reporting that the new expansion, known as Project Venus, outlines a new area of the park which will involve taking over part of the car park. Images from the application show that this new expansion would be significantly larger than the recent LEGO Movie World addition, with an 11,850 square foot building as part of it.

These permits only indicate plans for the expansion, and nothing is confirmed until officially announced by LEGOLAND Florida. The permits have yet to be approved but make for an exciting potential addition to the park.

As for how the new land could be themed, no details are indicating which of LEGO’s current themes it could be based on if any. LEGOLAND Florida may be choosing to make something original like Mythica at LEGOLAND Windsor.

LEGOLAND Florida will be celebrating its 10th anniversary next year, starting October 15. New attractions for the celebration include a new water stunt show, a new 4-D movie, new shade structures in Miniland and the largest LEGO Birthday cake ever produced.