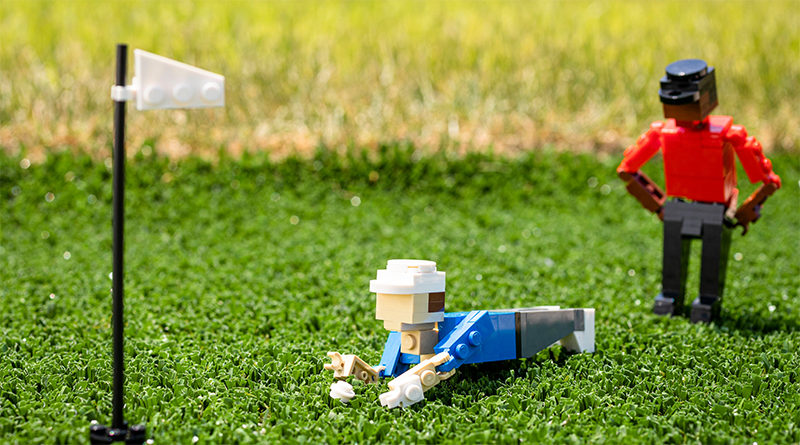 With four of the world’s biggest sporting names playing a charity tournament in Florida, LEGOLAND has recreated the scene with Miniland figures.

To raise money for coronavirus charities, Tiger Woods teamed up with Peyton Manning to beat Phil Mickelson and Tom Brady in Capital One’s The Match: Champions for Charity. The event was held at Medalist Golf Club in Hobe Sound, Florida and has raised around $20 million.

LEGOLAND Florida Resort previewed the tournament and then captured the winning team in a series of scenes featuring Miniland scale versions of the real-life competitors shared on social media. As a Florida golf scene, it was only natural to include an alligator wandering across the course.

While Tom Brady managed a birdie thanks to an impressive 100 yard chip, it was not enough as he and Mickelson lost by one hole. The LEGO version does not quite capture all of the drama, but does give a flavour of the charity game.

The theme park recently announced that it will reopen on June 1, after closing down as part of measures to help reduce the spread of coronavirus. 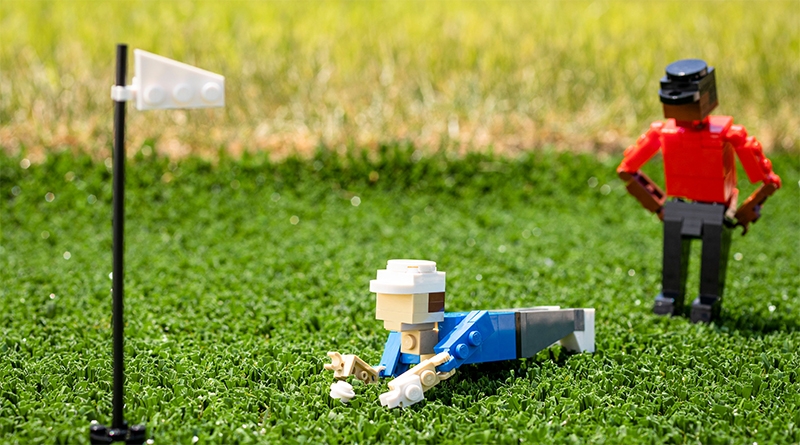