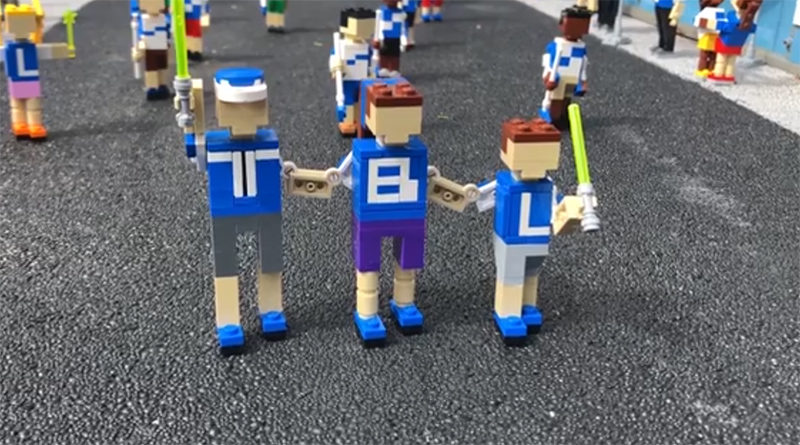 With Tampa Bay Lightning getting closer to victory in the Stanley Cup, LEGOLAND Florida Resort has shared a video of supportive Minilanders.

Tampa Bay Lightning, the ice hockey team from Tampa, Florida, USA, are on a path to victory in the NHL Stanley Cup Finals. The USA’s oldest professional sports trophy is within reach for the team, who have continued a winning streak that was underway before coronavirus interrupted the tournament.

Even some of the buildings have been given extra bricks in the Tampa Bay Lightning’s colours to acknowledge the team’s success.

The LEGO characters’ support clearly helped, as the team won Game 3 of the Stanley Cup Final over the Dallas Stars with a 5-2 victory. 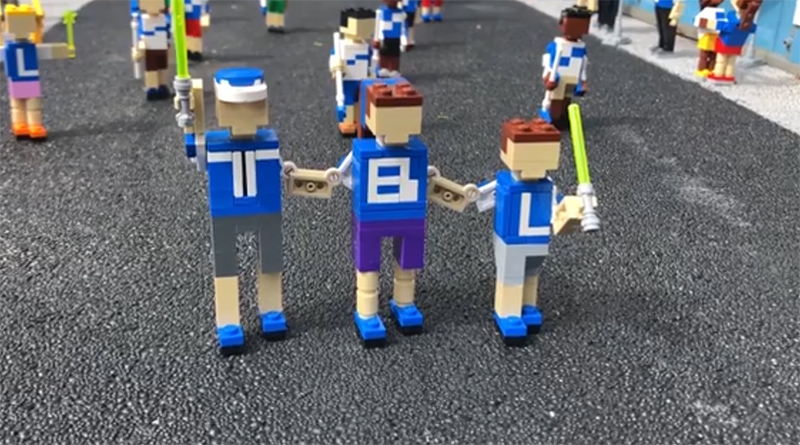