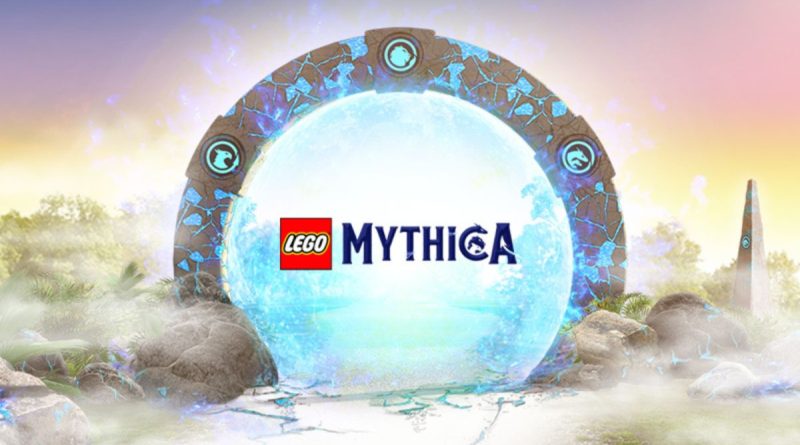 LEGOLAND Germany has announced that the new 12,000 metre-square area of its resort will be in the theme of LEGO MYTHICA.

Described as the largest and most expensive expansion of the park to date, it’s slated for a release in early 2023. Alongside new models and themed attractions, the most exciting addition to LEGOLAND Germany is a brand-new rollercoaster.

The upcoming new area will be between the Land of the Pharaohs and the Royal Castle in the LEGOLAND village. Construction is already well underway, in preparation for guests to be able to visit at the start of the 2023 season.

LEGOLAND Germany has promised to cater to visitors of all ages, with the enormous rollercoaster spanning the perimeter of the space designed for teenagers and adults, and a second smaller ride for younger guests.

Hundreds of thousands of LEGO bricks will also make up various displays and models of well-known LEGO MYTHICA creatures.

“LEGO MYTHICA is a completely new themed world in our park,” said LEGOLAND General Manager Manuela Stone. “The other ten areas are based more on classic themes, such as pirates, knights, adventurers or LEGO City.

“Now we can also offer our guests a themed area that stimulates creativity and imagination, where there are no prescribed rules and standards. MYTHICA symbolizes a world where creatures created in domestic children’s rooms come to life.

“Some of these fantasy animals can also be found in the new themed area as breathtaking, life-size LEGO models. Flying lions, one-eyed trolls, dogs with peacock feathers, colourful unicorns, and many more will live here. Guests can really look forward to how cool and colourful LEGO MYTHICA will be.”

Right now, LEGO MYTHICA characters are already hidden in LEGOLAND Germany’s MINILAND. Plus, for anyone with access to German TV channels, a behind-the-scenes look at the construction process and plans for the space will air on Kabel 1 on September 25 at 10.15pm.

Tickets and overnight packages will be available to book from autumn 2022 ahead of the 2023 season. You can also plan a visit to the park before then via the LEGOLAND Germany website.