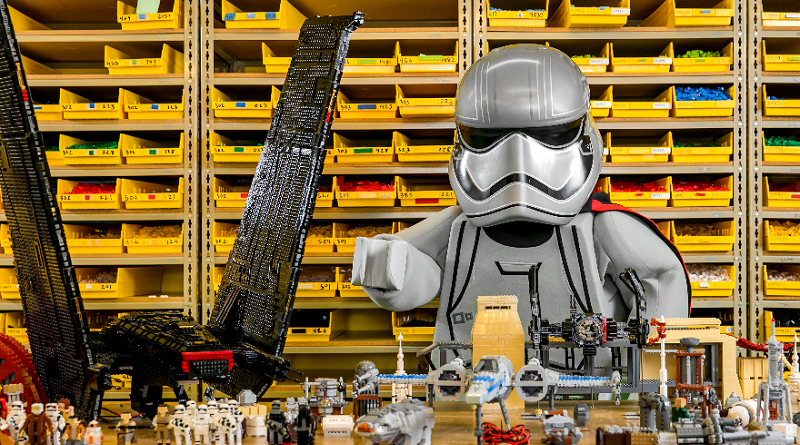 It has been confirmed that the annual LEGO Star Wars events held at LEGOLAND theme parks have been cancelled.

Following the recent news that the LEGOLAND theme parks may no longer be hosting LEGO Star Wars days, Rebelscum has received confirmation from Lucasfilm that the regular events have been cancelled. “2018 would be the last year they do them,” is the statement that the Star Wars collecting website is reporting.

In addition to that quote, Rebelscum reports that an “unnamed source” at Disney put the change down to the company wanting to “refocus expenditure and limit Star Wars exposure to reset the franchise and allow fans to heal.”

Given that Star Wars will see the release of Episode IX next year, which will require a huge marketing push in advance, it is surprising that Disney is seeking to limit exposure to the brand. With events such as Star Wars Celebration taking place and Galaxy’s Edge opening at Disney theme parks, it is going to be hard to downplay exposure to Star Wars.

What seems a more plausible reason for the events coming to an end, but may be nothing more than a coincidence, is that Star Wars Galaxy’s Edge is opening at Disneyland and Disney World, and Disney will want to keep as much Star Wars content at the in-house theme parks as possible. Whether this is true will be tested by seeing if LEGOLAND parks continue to expand Star Wars Miniland attractions.

Here is hoping that whatever the current status of LEGO Star Wars days is, minifigure Darth Vader and Stormtrooper characters have not made their last appearance…