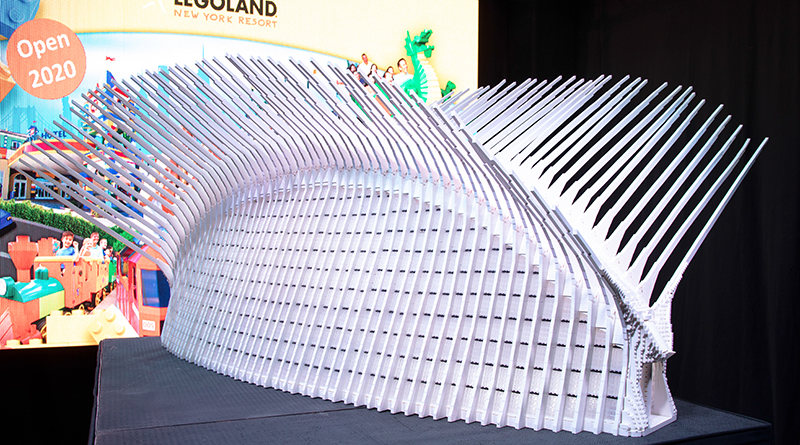 The LEGOLAND New York Resort is offering a “First to Play” pass to give eager visitors access to a Preview Day event.

As the opening date for the LEGOLAND New York Resort gets closer, more announcements about the new attraction are arriving. At New York’s new World Trade Center transit hub, the new Oculus building, a mini LEGO version of the Oculus was revealed.

“Just as the Oculus is among the newest iconic additions to the New York City skyline, our LEGO Oculus model is one of the newest iconic additions to LEGOLAND New York Resort,” said LEGOLAND New York Public Relations Manager Matt Besterman. “We’re building the ultimate LEGO theme park experience just 60 miles away from New York City, and we’re proud to feature this amazing structure as part of it.”

It took 40,000 LEGO bricks to build the three foot model, with 555 hours of planning and building time going into it. It will be part of the new Miniland that the LEGOLAND New York Resort will be home to. 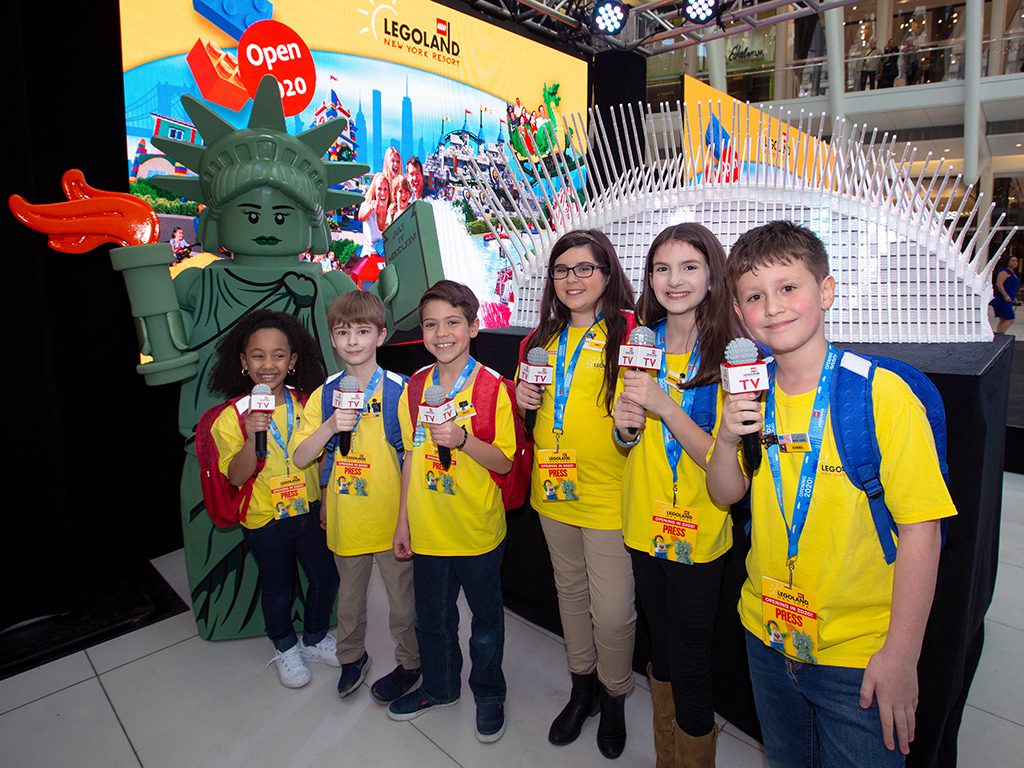 The “First to Play” pass will offer the one-off opportunity for pass holders to attend a preview day before the park officially opens in spring 2020. The pass will also offer 12 months admission to the new theme park, invitations to special events and seasonal offers.

Six Kid Reporters have now been chosen, with the six to eleven year olds winning a contest to report on all of the goings-on in the lead up to the new LEGOLAND opening. Each of the reports has been awarded a “First to Play” pass and a brick built microphone.

“A LEGOLAND theme park is built for kids,” Besterman said. “Who better to tell the story of LEGOLAND New York Resort than the kids themselves? Every member of this incredible team of Kid Reporters is bursting with curiosity about the Park and ideas for stories to cover.”