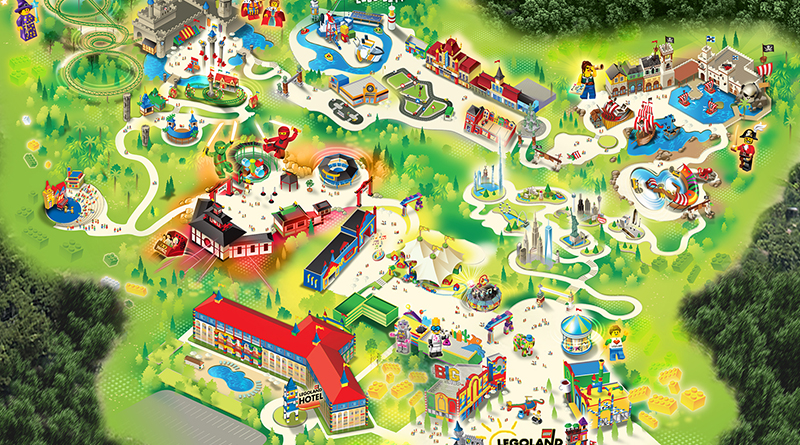 After a press event that promoted the new theme park, the map for LEGOLAND New York Resort reveals they key attractions that the destination will open with.

A brick based theme park is coming to just outside New York, with a new LEGOLAND theme park set to open next Spring. While a press conference focused on the new “First to Play” pass and model of the Oculus building, the theme park’s map was also revealed. The new resort will contain a mix of classic LEGO rides and all-new ones. 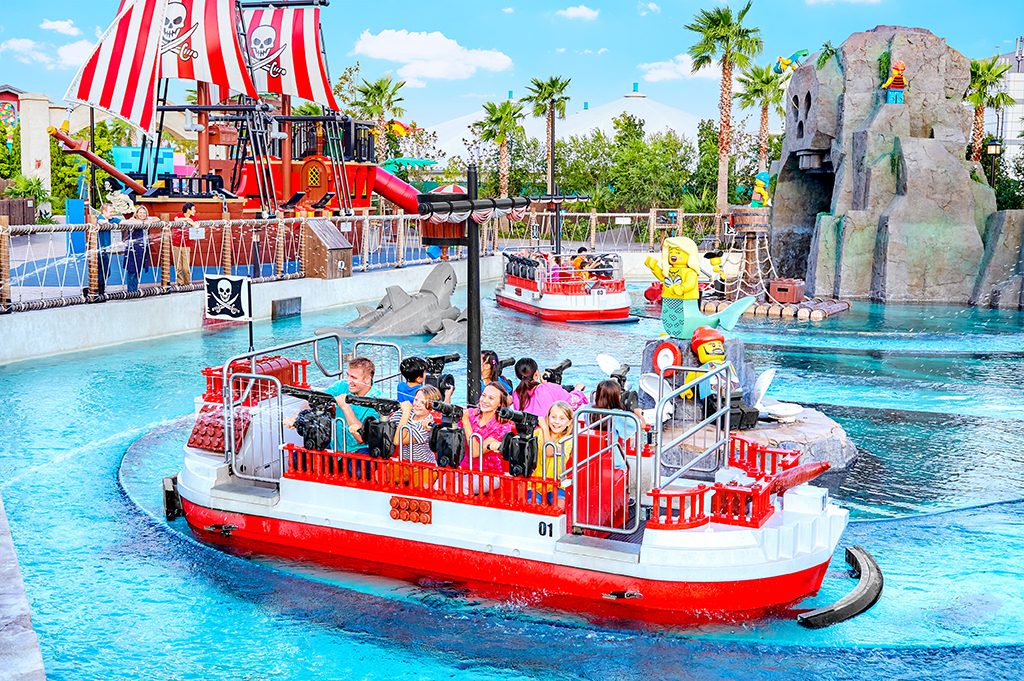 The LEGOLAND New York resort map – along with the accompanying photos and mock-up images – reveal that the park will be split into several distinct lands. As is expected for a LEGOLAND park, Miniland will be present as will City. Favourite rides such as Driving School and Fire will be found in the latter.

As well as Castle, DUPLO and NINJAGO areas – which will all borrow from existing LEGOLAND attractions – a Pirates themed area with several boat rides. One looks to be inspired by a ride from the LEGOLAND Billund Resort, but refreshed and brought up to date.