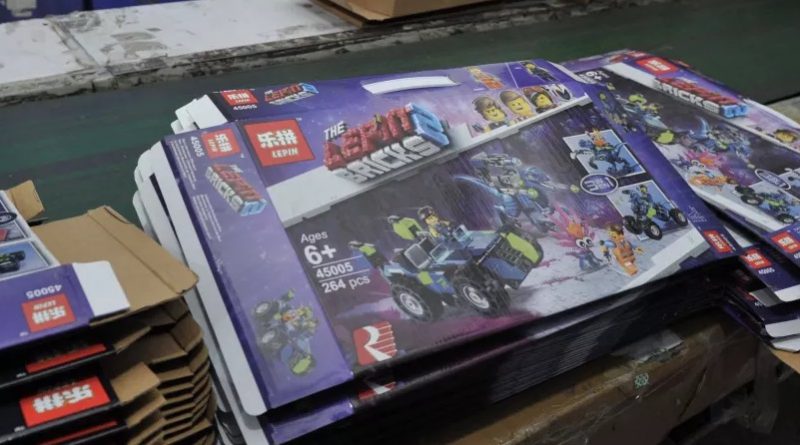 A chinese court has sentenced the people behind the clone brand Lepin to jail terms and handed them a $13 million fine.

Following years of copyright infringment by the clone brand Lepin, a company in China that copies LEGO sets, boxes and artworks, those behind the business have been sentences in China. Xinhua reports the news – shared by the Brick Fan – that Li is the “chief culprit” and has been sentenced to six years jail time and a 90 million yuan (approx $13.19 million) fine.

The Third Intermediate People’s Court of Shanghai has found him guilty of copyright infringement. Eight other defendants have also been sentenced ti jail time.

In the UK, the Lepin trademark was successfully cancelled after the LEGO Group took action against the company.

While action against Lepin has led to these convictions, there are still many more clone brands in circulation, with knock off versions of the latest sets still turning up for sale on websites like the global retail platform Alibaba.