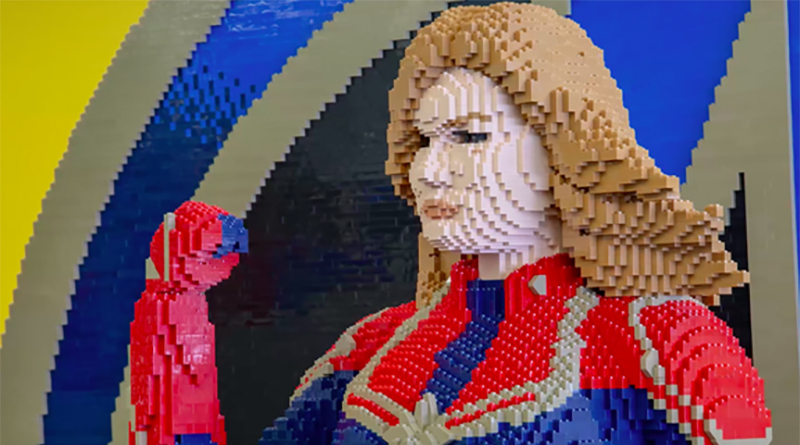 The LEGO Group has built a full sized, 17,000 brick Captain Marvel statue ahead of the release of Avengers; Endgame.

Following the release of the LEGO Marvel sets based on Avengers: Endgame, the LEGO Group has revealed a life-sized statue of Captain Marvel built entirely from plastic bricks. It took 165 hours for the professional builders to combine the 17,661 pieces to construct the newest super hero to join the Marvel Cinematic Universe (MCU).

Yahoo reports that the model stands at five feet seven inches tall, a match for Brie Larson, the actor who portrays Captain Marvel. After first playing the role earlier this year, she will reprise the character in Avengers: Endgame, which will see the super heroes attempting to thwart Thanos after he successfully wiped out half of all life in the universe. 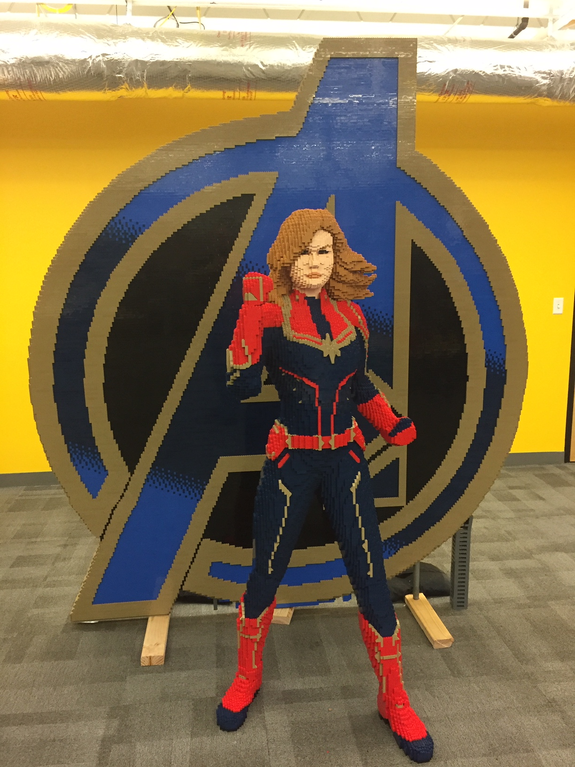 Five sets are available ahead of the new film’s release:

LEGO Marvel Collection combines three previously released video games, along with a bunch of DLC, into one package for current generation consoles.