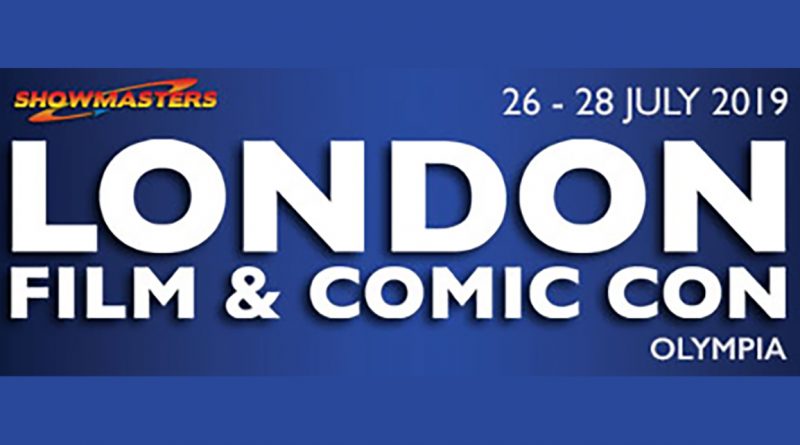 Today sees London Film and Comic Con kick off at the Olympia Exhibition Centre in West London, and Brick Fanatics Magazine will be there.

London Film and Comic Con begins today, running at the Olympia in West London from Friday July 26 until Sunday July 28. Celebrity guests – including some genuinely huge movie stars – will be taking part in photo ops, signings and stage talks during the three day event, which will also afford convetion attendees the opportunity to hunt down must-have collectible items. Brick Fanatics Magazine is at the event, offering the opportunity to flick through the magazine, purchase back issues, take out a subscription or just come and say hello.

In addition to the Star Wars Zone, this year’s event will also feature the LEGO Display Zone. This will feature unique fan-built models covering different subjects that will delight and inspire guests at the event, including an incredible Millennium Falcon blasting off from Mos Eisley.

Tickets to London Film and Comic Con are still available at the official event website.