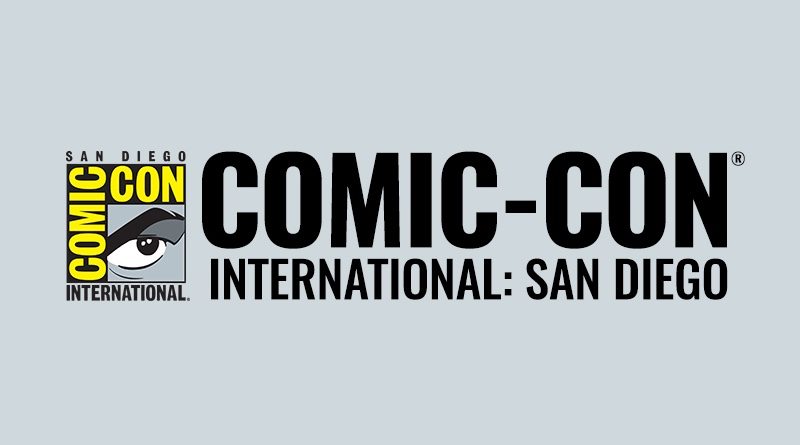 While the LEGO Group doesn’t appear to be producing any exclusive sets or minifigures for this year’s virtual convention, it’s still listed among the exhibitors taking part. And, yes, it doesn’t have any panels scheduled for the three-day event – but it’s still very likely we’ll see new sets revealed through the company’s own channels, including LEGO.com and social media.

That’s based on previous SDCC events, which the LEGO Group has frequently taken as an opportunity to unveil a handful of its licensed sets for the following year. That could mean we’re just days (or even hours) away from our first glimpse at new Star Wars, Batman, Marvel or even Super Mario sets for 2022.

There’s also still at least one heavily-rumoured comic book release to come in 2021. Could we be about to see the final reveal of the long-awaited (and hugely-anticipated) Marvel-themed Collectible Minifigures series? We’ll find out very shortly, as SDCC 2021 (or [email protected]) gets underway tomorrow, July 23.

Follow along on the official website, and keep an eye on Brick Fanatics for any big LEGO reveals.