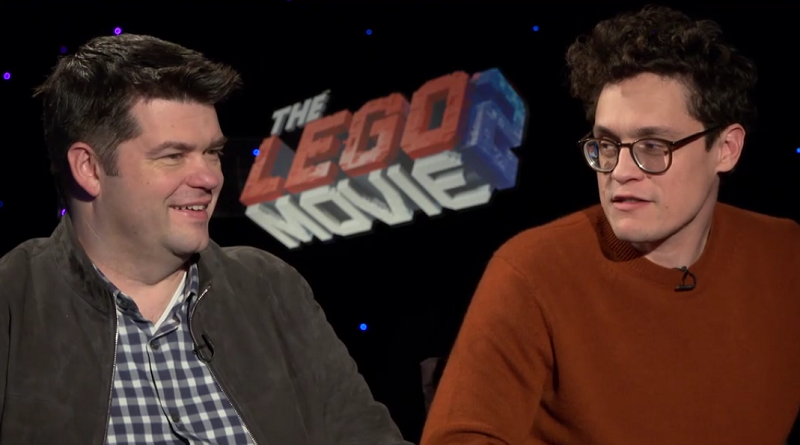 In an interview during The LEGO Movie 2: The Second Part press junket, Phil Lord and Chris Miller revealed that they originally said “no” to the original film.

It is hard to imagine that The LEGO Movie could have happened without the writing/directing team of Phil Lord and Chris Miller, who returned to write The LEGO Movie 2: The Second Part, yet it almost did. In an interview with Collider, the filmmaking duo revealed that they initially rejected the opportunity to work on the first film.

“First thing you think of is ‘that’s a cynical cash grab of a movie’,” Miller explains. “That is why we said ‘no’ the first time to making the first LEGO Movie. Then we started thinking about we said, ‘well, it is like clay, people make these stop motion films with LEGO, it is really just a medium for creativity.”

Given how much the pair’s sense of humour is imbued in The LEGO Movie and by extension all of the subsequent LEGO films, it is hard to imagine anyone else having helmed the 2014 animated hit.