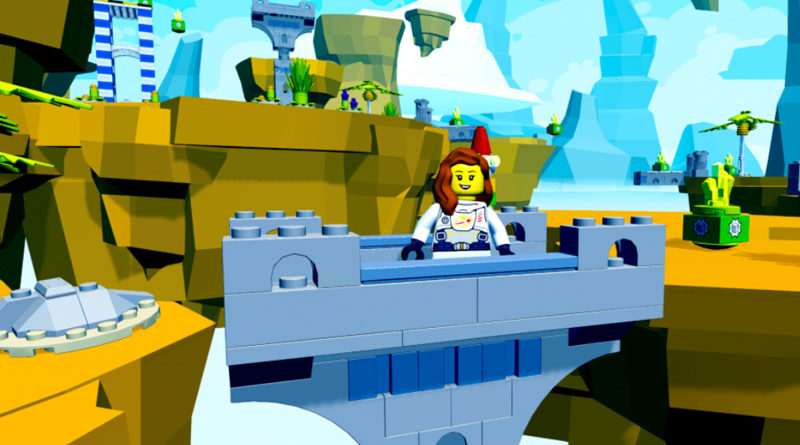 The LEGO Group has collaborated with Unity, the 3D development platform, on LEGO Microgame. It’s part of a series that teaches new users how to utilise the software, with users able to generate a game in around 45 minutes – an opportunity fans have dreamed about for years.

LEGO Microgame is currently in beta and allows users to create a game using official digital LEGO minifigures, elements and action bricks. The press release encourages the community to share their creations: “Create and play your first game then publish it to Unity’s hosting site for user-generated games, where you can show off and share your new creation with friends and the larger Unity community.”

In-editor tutorials show how to build the game, with plenty of options for customisation. According to the announcement, brand new Unity users will be able to get to grips with the software using LEGO Microgame.

Unity Hub, which includes the LEGO developer, is available to download here.