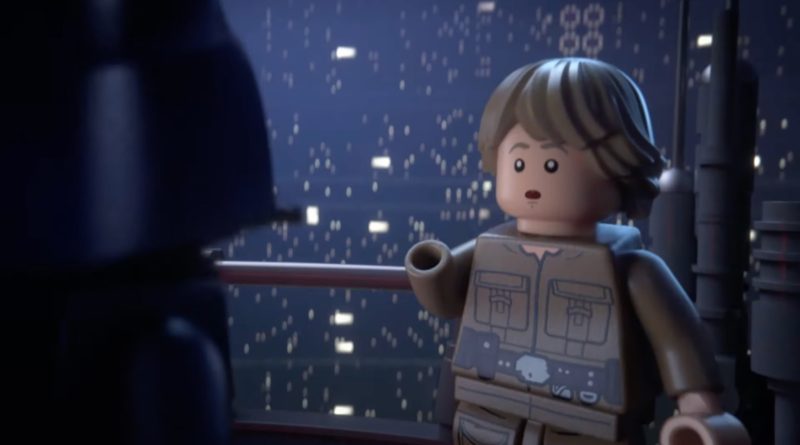 Luke Skywalker actor Mark Hamill has confirmed a rumour about Star Wars: The Force Awakens that could have seen the film’s LEGO sets go in a very different direction.

In an earlier draft of the script for Star Wars: The Force Awakens, the film opened with a shot of Luke’s appendage tumbling through space, still clutching his father’s lightsaber. The scene would later go on to explain how the same lightsaber eventually ended up in Maz Kanata’s castle.

Hamill confirmed the rumour on Twitter, stating: “Fact Check: TRUE. As my hand hurtled through the stratosphere, the flesh & bone burn away & the lightsaber impales the surface of an unnamed planet.” He went on to add: “Just imagine: Had this sequence been retained, I would’ve had bookended cameos, plus TWICE the screen time!”

If the scene had made it into the film, is it possible a LEGO set might have been released to showcase it? One LEGO fan certainly thinks so, as Instagram artist Iain Heath even went so far as to mock up an Ultimate Collector Series box showing Luke’s severed hand and lightsaber. The set was also labelled with the potential spoiler: “Luke’s hand after it was cut off by Darth Vader who is also Luke’s dad.”

The fake LEGO set was apparently so impressive it even received a thumbs-up from Hamill himself, who responded with: “#TooSoon,” and “Lego of my hand!”