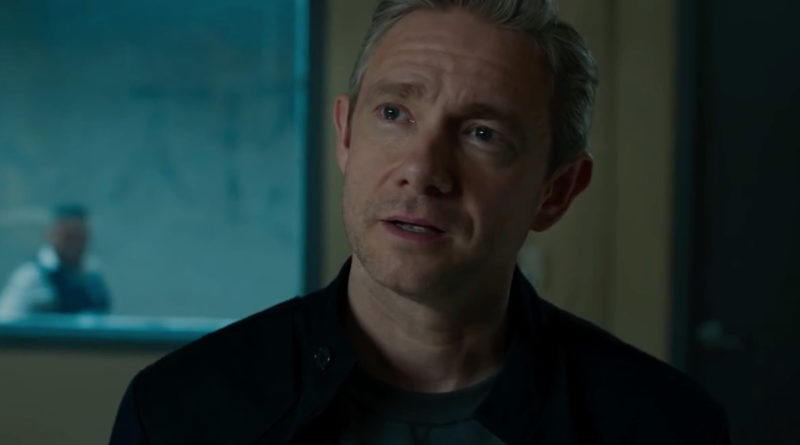 Following the arrival of Disney+ in our living rooms, the Marvel Cinematic Universe has expanded into both movies and TV shows. Secret Invasion is a new Marvel TV show, which (if the comics are any indication) will see an invasion of Earth by the Skrulls. These shape-shifting aliens previously appeared in the Captain Marvel movie, but have rarely been seen since.

The AV Club reports CIA agent Everett Ross (who is played by Freeman) will be reappearing in the show. Everett Ross debuted on the silver screen in Captain America: Civil War, before making a bigger appearance in Black Panther.

While Nick Fury and War Machine have each received multiple minifigures, Everett Ross has yet to receive one. If Secret Invasion does get some kind of LEGO tie-in, it’s to be hoped Everett Ross is included in it.

To be fair, we have received a LEGO Martin Freeman before now. The actor famously played Bilbo Baggins in the trilogy of Hobbit movies, which earned several LEGO tie-ins between 2012 and 2014. However, that version of Freeman may need modifying to fit into a Marvel scene thanks to its short legs and red hair.

Neither the Secret Invasion TV show nor LEGO tie-ins have been confirmed for release yet, but the show appears to consist of six episodes. Other actors like Ben Mendelsohn and Cobie Smulders (who play Talos and Maria Hill, respectively) are due to return in the show as well – and may receive new minifigures of their own.

In the meantime you can get some discounts on sets in the LEGO Marvel line, thanks to a rare sale on LEGO.com.