The first trailer for Avengers: Endgame has been released online, giving fans a glimpse at next year’s biggest Marvel movie.

Earlier this year, Avengers: Infinity War was the biggest Marvel Cinematic Universe movie to date, bringing a whole host of different characters together to face their biggest threat yet – Thanos. Next year, the surviving Avengers will attempt to go up against the Mad Titan tp undo what he has done, in Avengers: Endgame. The sequel now has a trailer:

The film will be released on April 26, the second Marvel Cinematic Universe film for 2019, following Captain Marvel. A LEGO set for that film has recently been released in Canada.

With the trailer only hinting at what is to come, teasing different characters and indicating some kind of plan from Captain America, LEGO fans will have to keep imagining the Marvel Super Heroes that may launch to tie in with the movie.

A sense of finality has been promised in the new film, with certain characters set to have their stories wrapped up, ready for the newer crop of super heroes to take centre stage. 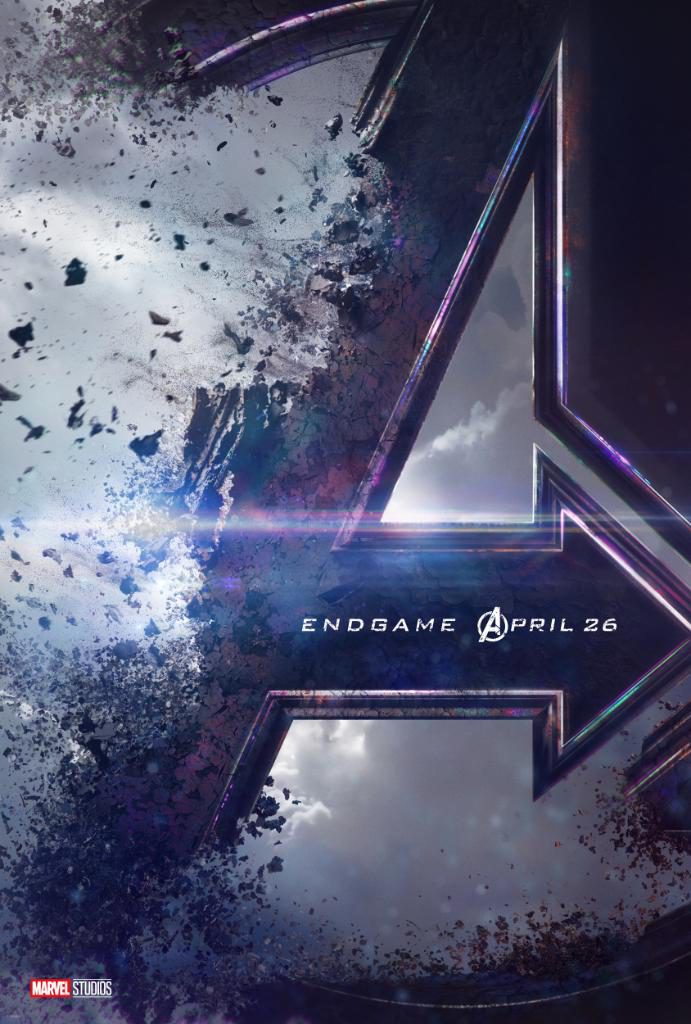