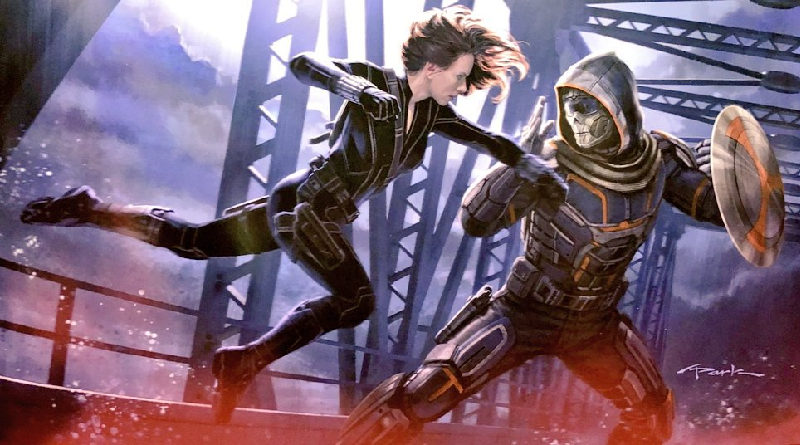 The Marvel Cinematic Universe (MCU) is entering a new phase following Spider-Man: Far From Home, with more details shared at D23’s Disney Studios panel. There are many new characters for the LEGO Marvel theme to draw from if the announcements are anything to go by.

Next November, the Eternals will be released in cinemas, with Kit Harington – best known from Game of Thrones – joining the film’s cast. The large ensemble will feature Angelina Jolie as Thena, Gemma Chan as Sersi, Salma Hayek as Ajak, Brian Tyree Henry as Phastos, Richard Madden as Ikaris, Barry Keoghan as Druig, Kumail Nanjiani as Kingo, Lia McHugh as Sprite, Dong-seok Ma as Gilgamesh and Lauren Ridloff as Makkari.

The Eternals were created by the Celestials to defend Earth and are an evolutionary branch from humanity. They have extremely long lives, special abilities and advanced technology.

Footage was shown from the upcoming Black Widow movie, but unfortunately it has not been (officially) released online. It suggests that the film will feature the trademark knowing humour that audiences love the MCU for, with one character saying to Scarlett Johansson’s Natasha Romanoff: “”Why do you always do that thing? The pose, the fighting pose. You’re a total poser.”

The Black Panther sequel was confirmed for May 2022, but no details of the plot have been revealed.

Information was also shared about the new Marvel series that will be released on Disney+.