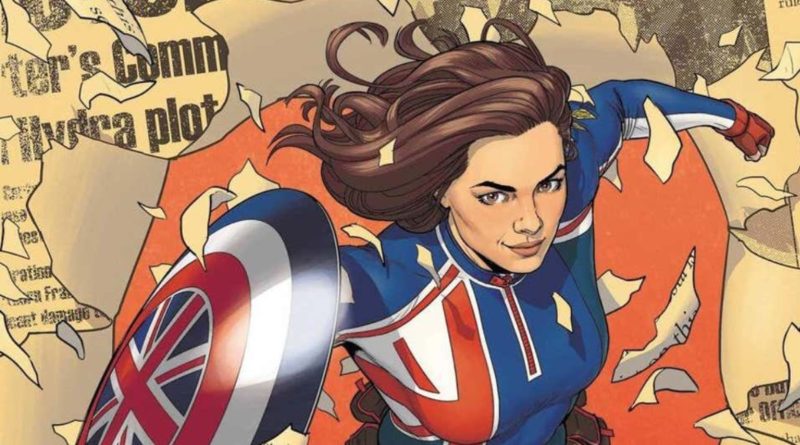 Following her appearance in the animated What If…? show, fan-favourite Captain Carter will appear in her own solo Marvel comic series in 2022.

One of the highlights of the recent Disney+ animated What If…? series was getting to see Peggy Carter move up from being a supporting character in the live-action Marvel Cinematic Universe to a fully-fledged superhero.

In the show, it was Peggy who was injected with the Super Soldier serum instead of Steve Rogers, becoming the shield-slinging Captain Carter. Later episodes saw Hayley Atwell’s character eventually leading a team of multiversal heroes against an alternate reality Ultron.

As Captain Carter’s popularity continues to grow, Marvel Comics has announced the character will star in her first five-issue miniseries releasing 9 March, 2022. The comic book will be written by Marika Cresta, with artwork by Jamie McKelvie and sees Peggy battling an old enemy who shows up in the modern world.

There have been two LEGO Captain Carter minifigures created to date appearing in both 76201 Captain Carter & The Hydra Stomper and 71031 Marvel Studios Collectible Minifigures. You can catch up with Captain Carter’s animated adventures in the complete first season of What If…? on Disney+ now and in her solo comic book series in 9 March, 2022. 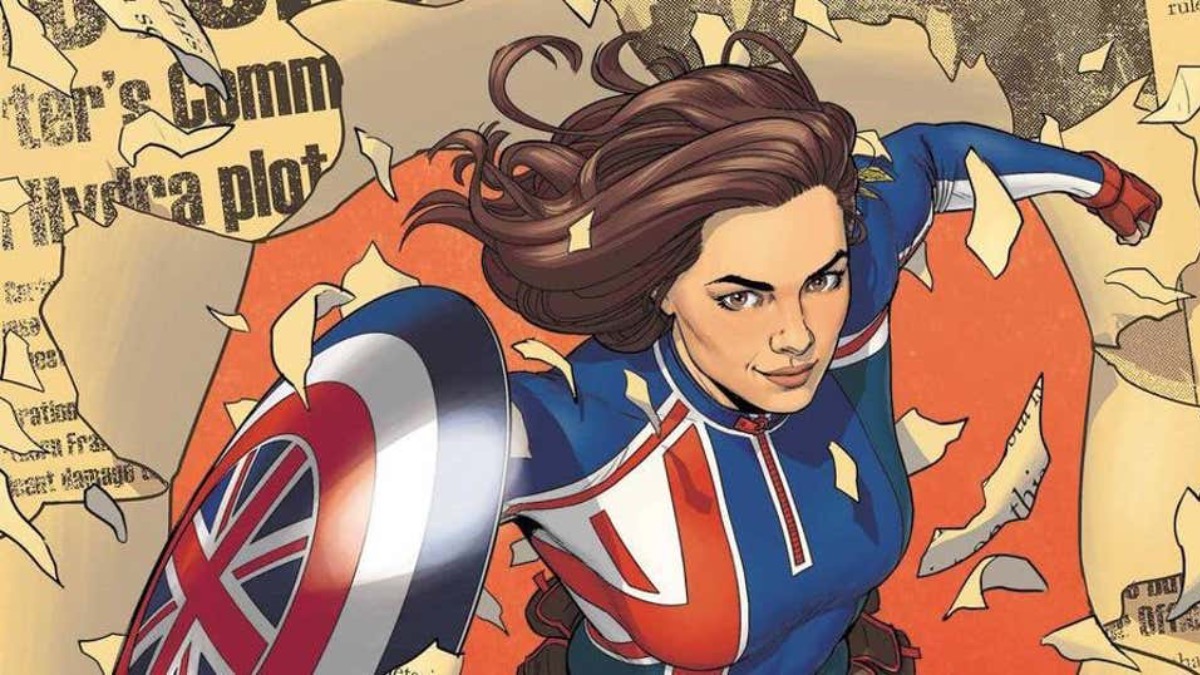