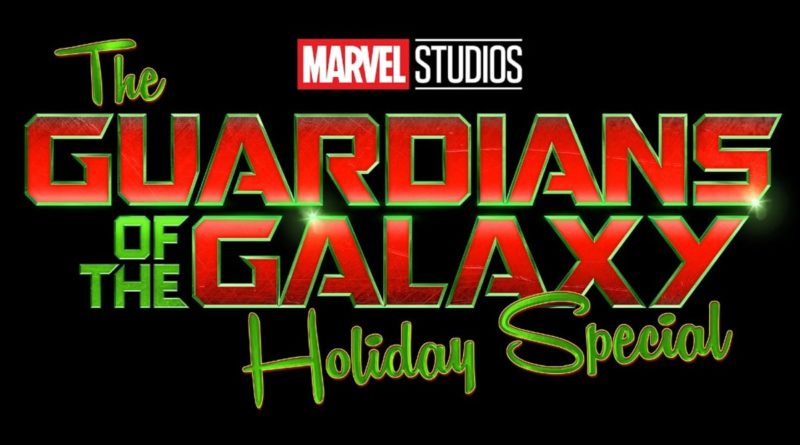 Marvel Studios’ Guardians of the Galaxy Holiday Special has five important details that will likely affect the plot of the team’s third film.

The third full Guardians of the Galaxy film is coming on May 5, 2023, and the brand Holiday Special for the team precedes that upcoming chapter and has a few important details that could influence the plot of the film, as well as its listed and rumoured LEGO sets.

Note that the following list features major spoilers for the holiday special but at around three quarters of an hour, it shouldn’t take you too long to catch up before reading if you haven’t already.

The Guardians of the Galaxy have a new ship

Once again named after an icon of Peter Quill’s childhood, the Bowie is the new ship for the Guardians of the Galaxy with an interesting design and as stated by James Gunn, a much larger size. The Benatar still exists in the Marvel Cinematic Universe, so it appears the team just need something a bit bigger for their day-to-day operations.

Introducing a new, bigger ship right before the third Guardians of the Galaxy film may raise the likelihood of the Bowie featuring in the 2023 movie. A listed 2023 LEGO Marvel set suggests that a new Guardians spaceship is coming next year too.

Past Gamora is still missing

Following the events of Avengers: Endgame, a past version of Gamora without her memories of the Guardians of the Galaxy is somewhere in the present day of the Marvel Cinematic Universe and thanks to a single line of dialogue, we know she is still missing much to Peter Quill’s dismay.

There’s nothing narratively to suggest that the team’s search for Gamora is going well but the third film seems as good a time as any for her to return. We’ll have to wait for the marketing for the Guardians of the Galaxy Vol. 3 to begin to get any answers though but for the time being, past Gamora is still missing. The most recent Gamora minifigure was last featured in 71031 Marvel Studios, but that was another variant of the character from the multiverse.

The Guardians of the Galaxy bought Knowhere

As a reminder, Knowhere is the floating head of a dead Celestial with a mining colony and city within the skull. Based on the team’s efforts to fix and decorate Knowhere during the special, their intentions appear to be good and Knowhere could serve as a headquarters for them. Notably, another listed LEGO Marvel 2023 set mentioned a headquarters for the Guardians of the Galaxy.

Cosmo has powers and a voice

First seen in the initial Guardians of the Galaxy movie and only featuring as a reference since then, the Marvel Cinematic Universe version has finally been confirmed to feature a voice and telekinetic powers.

She can be seen fixing up Knowhere and celebrating Christmas with the Guardians of the Galaxy in the holiday special so she may have a larger role to play with the team in the third film, but there’s nothing to confirm her role in the team, if any, at this time.

Peter Quill has a sister

While it may not be as impactful to the wider scale of the Marvel Cinematic Universe, it has been confirmed that Ego raised Mantis as a father figure for her, making her Peter Quill’s half-sister.

At the very least, this likely means that Mantis will be staying with the team and her brother for a while, making a return for the third film seem more likely.