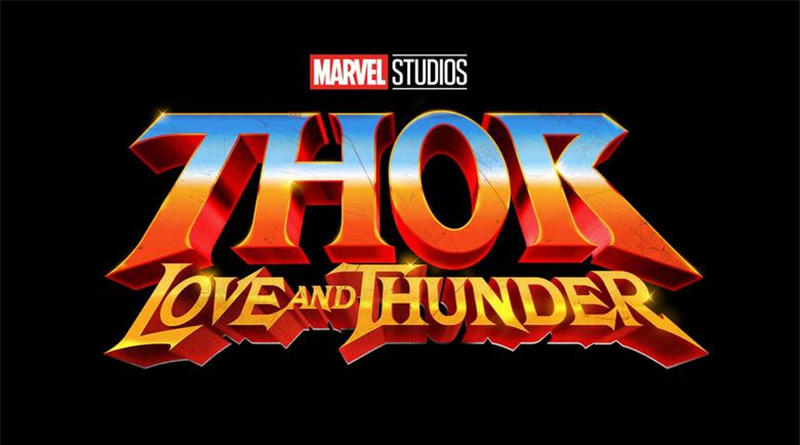 During San Diego Comic Con 2019, Marvel Studios has revealed what is going to come next in the post-Avengers: Endgame Marvel Cinematic Universe.

Kevin Feige, the individual in charge of the sprawling Marvel Cinematic Universe (MCU), took to the stage at San Diego Comic Con 2019 to unveil the future of the film series – which will now also incorporate small-screen content. Following Avengers: Endgame, new characters will come to the fore, existing characters will step up and more comic book titles will be adapted for the screen. LEGO Marvel fans can now get a sense of what the upcoming sets will be inspired by…

First off, here are the movies that Feige announced during the panel:

It took getting killed off for Scarlett Johansson’s Black Widow to get a solo movie, with audiences assuming this will be a prequel, set before the original Avengers film. Florence Pugh, Rachel Weisz and David Harbour will playing supporting characters while Taskmaster will be the villain.

“I couldn’t have played this iteration of the character 10 years ago – I get to play her as a fully realised woman with many facets,” said Johansson during her time on stage.

The Eternals will be introduced to the MCU, bringing the defenders of Earth to the big screen along with their enemies, the Deviants. The huge cast includes Richard Madden as Ikaris, Angelina Jolie as Thena, Kumail Nanjiani as Kingo, Lauren Ridloff as Makkari, Brian Tyree Henry as Phastos, Don Lee as Gilgamesh, Lia McHugh as Sprite and Salma Hayek as Ajak.

“It’s about this group of incredible immortals, but through their journey we really get to explore what it means to be human and humanity on our time on this planet,” said Zhao.

Simu Liu will portray the titular character, known to comic book fans as the Master of Kung-Fu. Tony Leung will play the real Mandari. “It’s so amazing to see Kevin and this team start to create an MCU that reflects all the beautiful colours I see in this room,” said Director Daniel Cretton, referring to the diversity in the cast. “To be a small part in that is really special for me.”

Doctor Strange in the Multiverse of Madness
Director: Scott Derrickson
Release date: May 7, 2021

Marvel is clearly embracing the comic-booky titles in Phase Four, with Benedict Cumberbatch getting to portray Doctor Strange in his second solo film. Well, sort of solo, as he will be joined by Elizabeth Olsen as Scarlet Witch – which will allow it to tie into the WandaVision streaming series, presumably because everything is better when it ties in.

Chris Hemsworth will return as Thor, with the surprise news that Natalie Portman will reprise her role as Jane Foster, who will become Lady Thor. Tessa Thompson’s Valkyrie will also be back. Given that Taika Waititi is returning to direct, it is likely that it will have a similar humourus tone to Ragnarok.

“That story line is incredible is full emotion, love and thunder and introduces for the first time female Thor,” said Waititi.

Mahershala Ali will play the vampire hunting Blade in a new spin on the character.