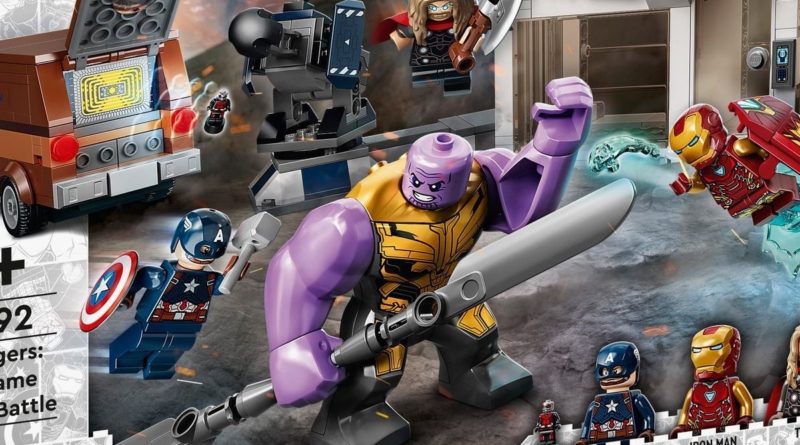 Marvel’s Shang-Chi and the Legend of the Ten Rings features a better look at a character seen in trailers, potentially teasing a future LEGO bigfig.

First spotted in trailers for the new Shang-Chi movie, Abomination makes a reappearance in the latest chapter of the Marvel Cinematic Universe. However, those who have been able to watch the movie will know that more regarding this character’s role in the future was teased. Spoilers will follow for Shang-Chi and the Legend of the Ten Rings.

Following Wong and Abomination’s battle in the fight club, the pair meet again in the locker room, where Wong discusses the previous antagonist’s skills and questions what he taught him about punching. After the lesson is learnt, Wong creates a portal to a room with a chamber surrounded by glass, presumably returning him to his holding cell.

Whilst this interaction likely has plenty of implications to be discussed, it seems to tease that Abomination is training for something, potentially meaning a more involved role in the future of the MCU. Paired with a new design that more closely resembles his comic appearance, it could mean that the first bigfig of the character is a possibility as LEGO Marvel continues to cover the growing superhero universe.

Whilst the above is only speculation based on the events of the movie, and nothing has been officially confirmed by the LEGO Group, we can imagine an abomination bigfig using the new body element introduced in 76192 Avengers: Endgame Final Battle and a moulded head to represent the frills on the side of his face.

For more on the latest chapter in the MCU, two new Shang-Chi LEGO sets are now available in 76176 Escape from The Ten Rings and 76177 Battle at the Ancient Village and you can read about four more sets we’d love to see for the film.