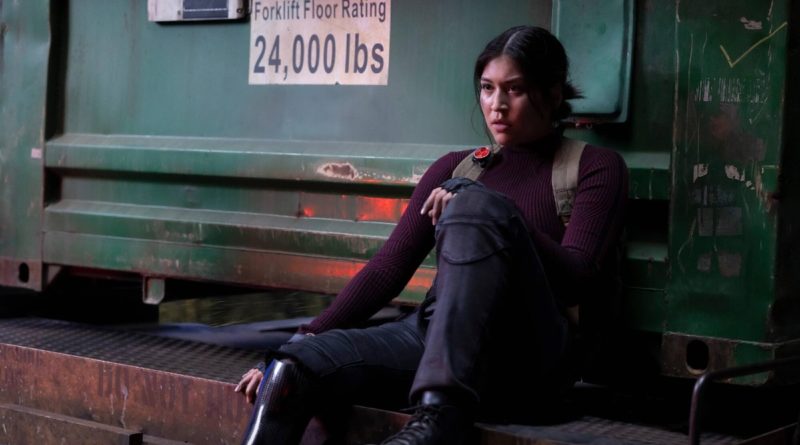 Another Marvel Studios series has entered production as Echo – focusing on the character who debuted in Hawkeye – is coming in 2023.

Starring Alaqua Cox as Maya Lopez, Echo will release in 2023 and follows on from the events of Hawkeye as the ex-gang leader travels back to her hometown as her past catches up with her. The description also notes that she will reconnect with her Native American roots to move forward.

It joins other shows such as Ms. Marvel and She-Hulk: Attorney at Law as one of the many upcoming projects in the Marvel Cinematic Universe. Those who watched Hawkeye will remember Maya as she worked for Wilson Fisk in the series. This might mean that Kingpin could return in Echo, as well as in the reported Daredevil show.

Only four of the six Marvel Studios series released so far have received brick-built representation through minifigures or full LEGO sets, though it might still be worth keeping an eye on Echo as the characters in the series could cross into other shows and even the films in future.

Echo will release on Disney+ in 2023 and a teaser image has been shared to tide us over in the meantime. Next from Marvel Studios is a new trailer for Thor: Love and Thunder on May 21, 2022.