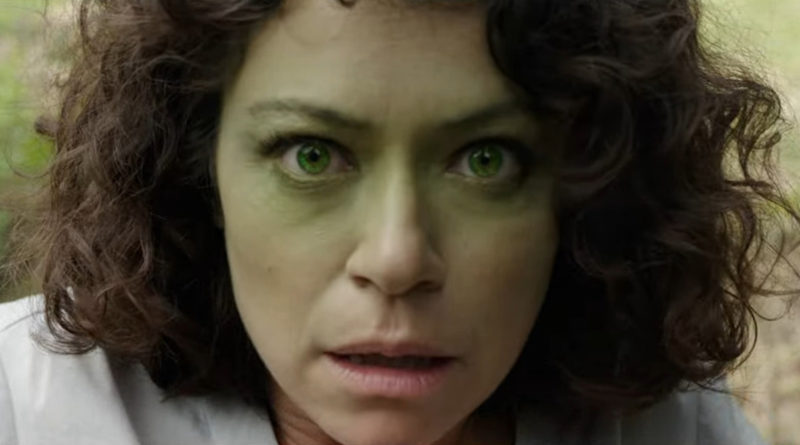 The poster and first trailer for Marvel Studios’ She-Hulk series have been officially released, offering a first look at Bruce Banner’s cousin in action.

With Moon Knight wrapping up, Doctor Strange in the Multiverse of Madness currently in cinemas and Ms. Marvel set to start streaming from June 8, Marvel Studios has now released a first full trailer for its next TV show. She-Hulk: Attorney at Law will be streaming on Disney+ from August 17, with the focus on Bruce Banner’s cousin and lawyer, Jennifer Walters.

The series sees the return of Mark Ruffalo as the Hulk, Tim Roth back as Abomination, Benedict Wong as Wong and Tatiana Maslany as Walters. Following an emergency blood transfusion from Bruce, Jennifer discovers she too can tap into her inner anger and transform into a super strong jade giant.

The trailer for She-Hulk: Attorney at Law shows Maslany in full superhero and legal modes, with the whole show having a great balance of action and humour. In addition to the trailer, Marvel Studios has released a poster promoting the show and character.

She-Hulk: Attorney at Law is the eighth TV series to be set in the ever-expanding Marvel Cinematic Universe and the show will consist of nine episodes. There’s no word yet on whether this will be a limited series, like Moon Knight, or the first season of an ongoing show.

No She-Hulk: Attorney at Law minifigures or sets have been confirmed at the time of writing, but it’s entirely possible that new LEGO Marvel products might be revealed at next month’s LEGO CON 2022.