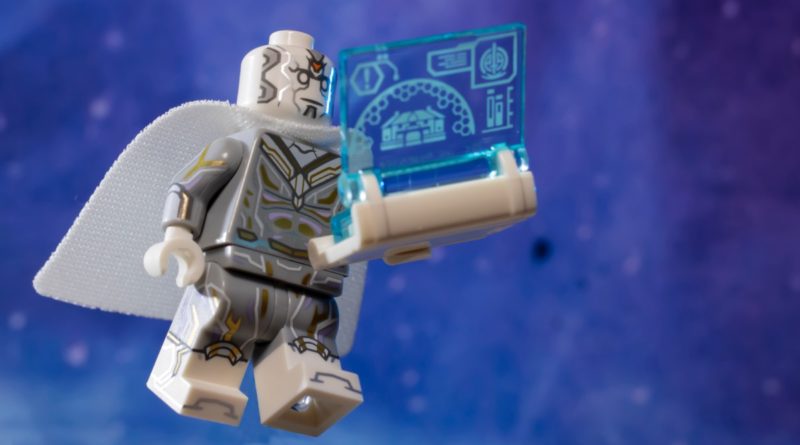 A new series named Vision Quest may be in the works for Disney+, potentially focusing on Marvel’s Vision following the events of WandaVision.

Deadline is reporting that a WandaVision spinoff titled Vision Quest is coming to Disney+ in the future, with a writers’ room said to be scheduled for next week.

At the time of writing, the current status of the Marvel Cinematic Universe means that such a series would most likely focus on the white Vision manufactured by S.W.O.R.D. However, the source also believes that Wanda Maximoff, also known as the Scarlet Witch, could appear in the reported series too.

It is said that the plot will revolve around Vision trying to regain his memory and humanity after meeting the manifestation of Vision from within Wanda’s hex in WandaVision.

This series has not yet been confirmed and this information should be taken with caution.