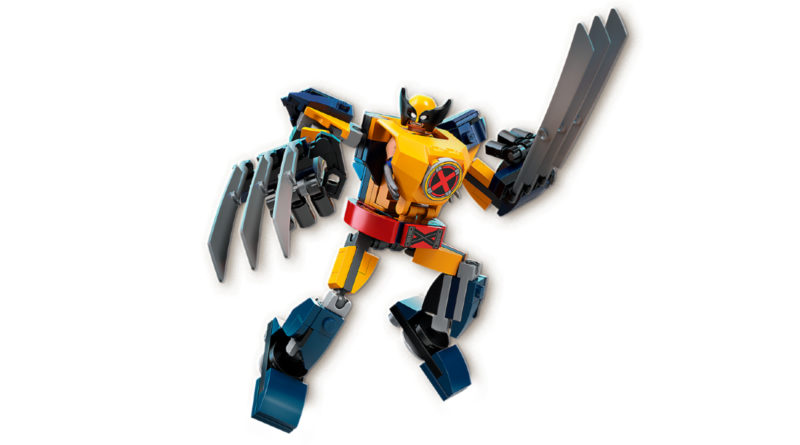 LEGO Marvel is introducing another X-Men minifigure in 2022 after five years since the last set referencing the team, but who else could return?

With 76202 Wolverine Mech Armor bringing back the superhero next year, it’s important to remember the other LEGO X-Men and affiliated villain minifigures that could also be in the cards for the future

Note that none of these have been confirmed and the following is only speculation, but with 76202 Wolverine Mech Armor including the logo for the team on the box art, it may be that more models are in development featuring them.

Starting with one of the most iconic X-Men enemies, Magneto has had three minifigures in the past with the last one appearing in 76022 X-Men vs. the Sentinel. An exclusive helmet brick was used for the trio.

Following the confirmed return of Wolverine’s mask from the same set, it may be that Magneto’s helmet can make a comeback too.

Storm debuted in 76022 X-Men vs. the Sentinel alongside another exclusive hero with the weather-centric minifigure featuring a unique cape to resemble her comic counterpart.

Otherwise, the character makes use of no specialised elements and included a white hair piece and two bolts of lightning to showcase her superhero skillset.

Cyclops was the other exclusive minifigure in 76022 X-Men vs. the Sentinel with an outfit inspired by a classic comic costume. This minifigure used only three parts for the torso, head and legs with printing on two of the three bricks.

Looking at the minifigure, recreating it in the modern day with minor updates may not be out of the question for the LEGO Group and a hair piece could even be added to strongly resemble another iconic look.

Deadpool has remained a popular character over recent years with the release of two new movies aimed at an older audience. It may be that for this reason that the character has not appeared in any widely-available format since 2012.

Notably, two versions of the character have appeared as exclusive minifigures at conventions with Pheonix being another character that debuted to only select visitors. However, the minifigure’s exclusive nature may make her less likely for a future brick-built iteration

Note that none of the above has been officially confirmed by the LEGO Group and this article features only speculation following the reveal of 76202 Wolverine Mech Armor, which is one of three LEGO Marvel mechs coming January 1, 2022.